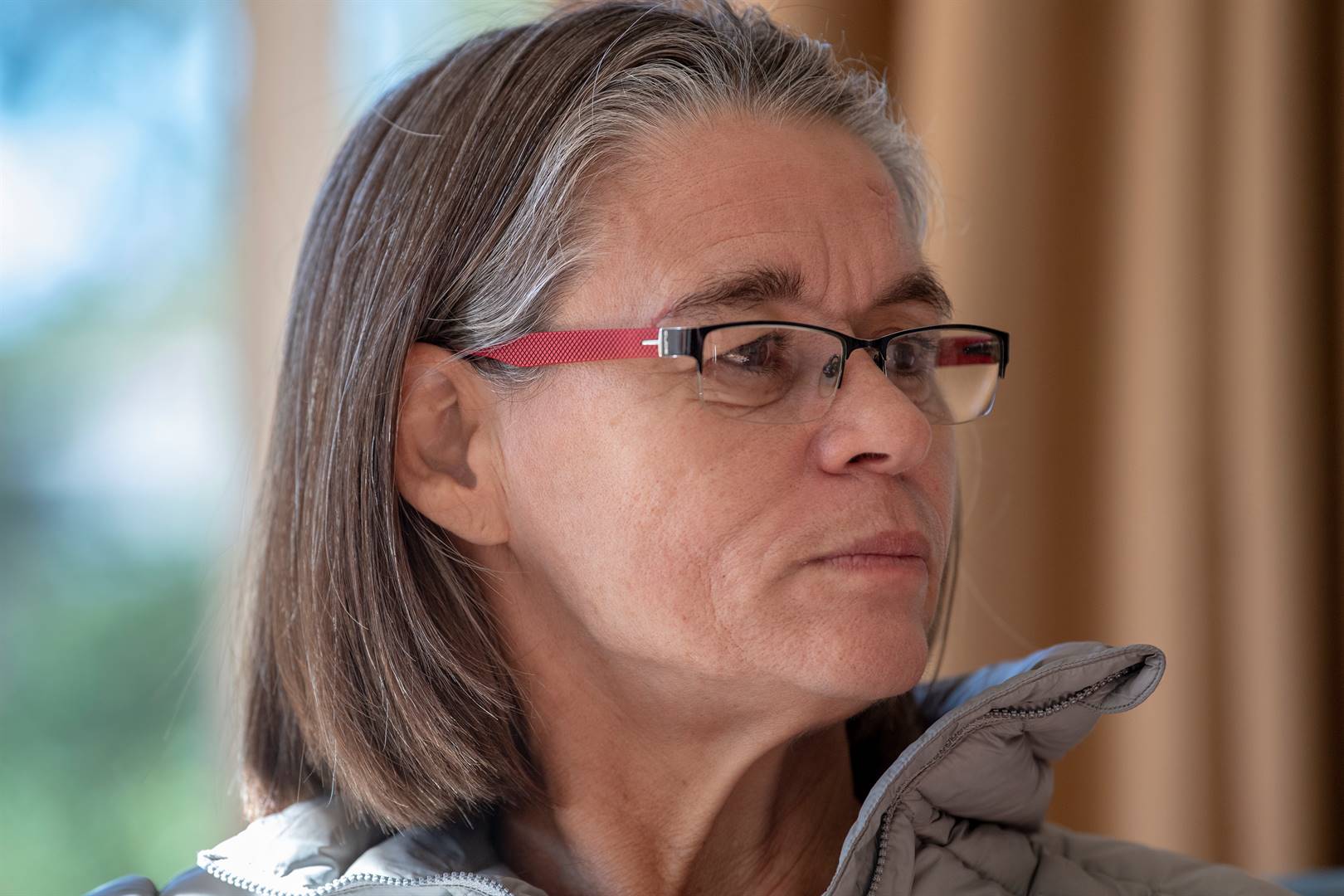 Jurie 'Tool' Wessels' widow, Liezel, was tortured along with her husband on their farm in Bonnievale, Western Cape.
PHOTO: Jaco Marais/Netwerk24

Three men from Lesotho have been extradited to South Africa to be charged in connection with a Western Cape farm murder.

Moeketsi Hlaudi, Kekekso Ntsabisa and Thabiso Ramollo appeared in the Bonnievale Magistrate's Court on Wednesday, following their extradition from Lesotho.

They face charges of murder, attempted murder, robbery with aggravating circumstances, and the unlawful possession of firearms and ammunition in connection with the 2019 murder of Kapteinsdrift farmer Jurie Wessels in Bonnievale.

The accused, who performed seasonal work on the deceased's farm, used... their knowledge of the farm and planned the attack on the farm owner and his wife. They tortured Wessels and his wife by stabbing them, beating them and throwing boiling water over them.

Following the attack, one man, Ntabanyane Tlali, was arrested while three alleged perpetrators fled to Lesotho. In 2020, the NPA lodged an extradition request.

"After a lengthy extradition enquiry, which was held in Lesotho, the investigating officer Sergeant Estelle Wessenaar, as well as members of the SAPS and Interpol, were finally able to receive the accused and transport them over the South African border," said Ntabazalila.

The matter was postponed to Monday.