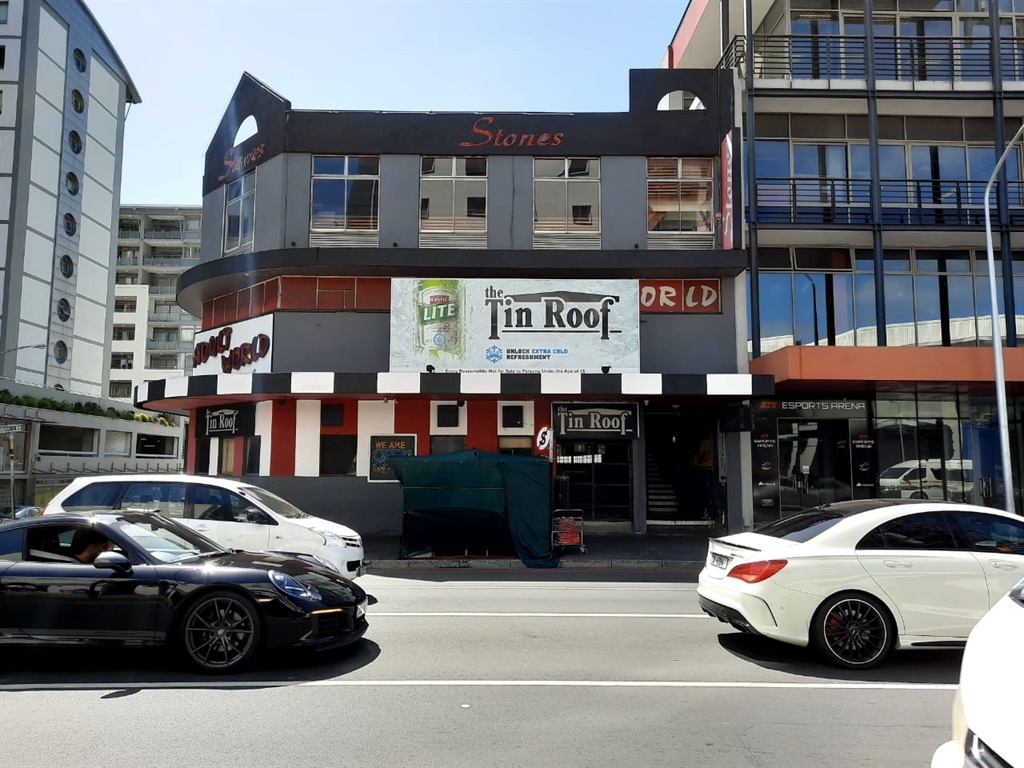 The number of Covid-19 cases linked to an event at Cape Town's Tin Roof bar has increased from 73 to 89.

They were traced after an event at the bar in Claremont was found to be the common thread in a new cluster of cases.

Of that cluster, 38 of those infected are in matric.

Across the entire sub-district (including both the event as well as infections outside it), 65 pupils were infected, of which 44 are matriculants from eight schools.

The remaining six contracted it elsewhere.

The investigation into the outbreak at the bar has not been completed.

The cluster was picked up by a general practitioner who contacted other doctors and then the Western Cape health department.

They are mostly understood to have mild symptoms.

The Western Cape government's concern about the matriculants is they might have to wait until next year for a second opportunity to write their final exams, which are coming up soon, if they get sick.

Cloete said cases in the province peaked in June and July, and were in decline, but there was a slight increase in the last week or so.

There were cases in Beaufort West, Matzikama, Oudtshoorn, Saldanha, and notably in the northern, southern and western suburbs of Cape Town.

Most of the new cases in the southern suburbs are in Rondebosch, but there were also new cases in Tamboerskloof and in the city centre.

For adults (20 and above), there was a blip in the western suburbs but it has declined.

Cases in the eastern suburbs - Khayelitsha, Klipfontein, Mitchells Plain and Tygerberg - were decreasing.

However, the number of cases in the age group up to 19 years old showed a significant jump, linked mostly to the "single superspreader" bar event.

Tin Roof said it had taken all precautions, even halving the number of patrons allowed into the venue.

Cape Town high school pupils were drawn in by specials on cheap booze at Tin Roof in Claremont. Now health officials are scrambling to contain a Covid-19 outbreak. | @CowansView https://t.co/9sgp4B01Qn

This cluster is currently being contained with isolation and quarantining, but the upcoming holiday season requires continued vigilance as people attend multiple gatherings.

Cloete said for the next 18 to 24 months, there should be strong personal responsibility to contain the impact of Covid-19 and prevent further outbreaks until there was a vaccine.

"Everyone is potentially a superspreader," he added.

Premier Alan Winde appealed to young people to be extremely vigilant during the final stretch of their end-of-year exams.

He said young people were less at risk of contracting Covid-19, but they could be the "infector".

"Your whole year has been a rough year, but there are a couple of weeks to go, but please make sure we hold the course."

We live in a world where facts and fiction get blurred
In times of uncertainty you need journalism you can trust. For only R75 per month, you have access to a world of in-depth analyses, investigative journalism, top opinions and a range of features. Journalism strengthens democracy. Invest in the future today.
Subscribe to News24
Related Links
LIVE | Covid-19 in SA: Death toll at 18 151, with 696 414 confirmed cases
Covid-19: Dlamini-Zuma extends national state of disaster by 30 days
Cape Town teenagers flocked to Tin Roof for night of cheap booze: Now at least 47 have Covid-19
Next on News24
LIVE | Covid-19 in SA: 62 new deaths as cases hit 2 920 581