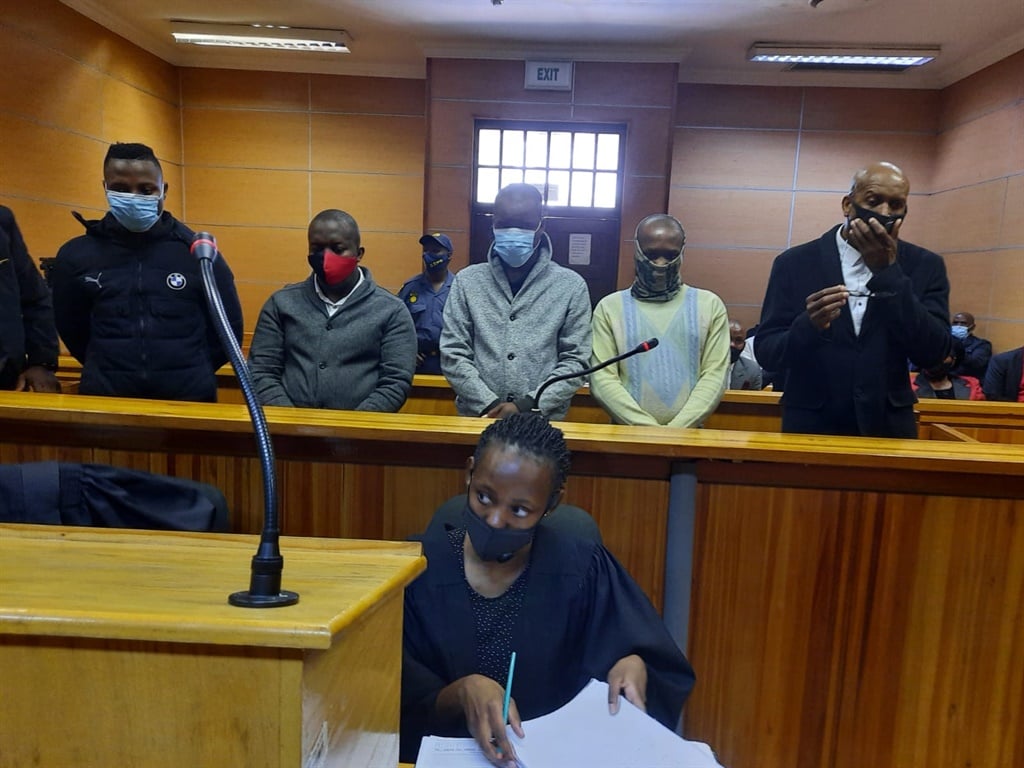 The murder trial against Thabo Stanley Leshabane, accused of hiring hitmen to kill his wife last year, has been postponed to allow the accused to secure a new legal representative.

The pair were shot dead after viewing business premises in Polokwane on 10 October 2020.

According to the National Prosecuting Authority (NPA), the trial was postponed to Friday.

During the accused's bail application, the State alleged that four suspects could be linked to the crime scene through cellphone data.

"The findings regarding the analysis indicate that the accused in this case and the motor vehicle which was involved activated the same towers and the same location at the same time from Gauteng province towards Polokwane in Limpopo to the murder scene…," the investigating officer said.

"… and from this, I conclude that the users of the cellphones could have been in the same motor vehicle that was seen at the murder scene."

The crime scene was also captured on CCTV footage which allegedly showed the faces of some of the accused.

Leshabane had allegedly confessed to the crime.

Police alleged that Leshabane had provided them with a picture of his wife and described the car the alleged hitmen used to travel from Gauteng to Polokwane to commit the crime.

In May, Leshabane attempted to have the murder charges withdrawn against him, arguing that the State had delayed the matter, leading to the material prejudice of the accused.

This was before the case was transferred to the High Court for trial.

At the time, the State had asked the Polokwane Magistrate's Court for a postponement to deal with outstanding issues concerning the police investigation.

News24 reported that Magistrate Prakash Maharaj said he was satisfied that the deputy public prosecutor had placed the checks and balances on the docket given the nature of the offence.

"It can't be said there's an unreasonable delay by the State in the case. There is a systematic delay that is completely out of their control," Maharaj said at the time.