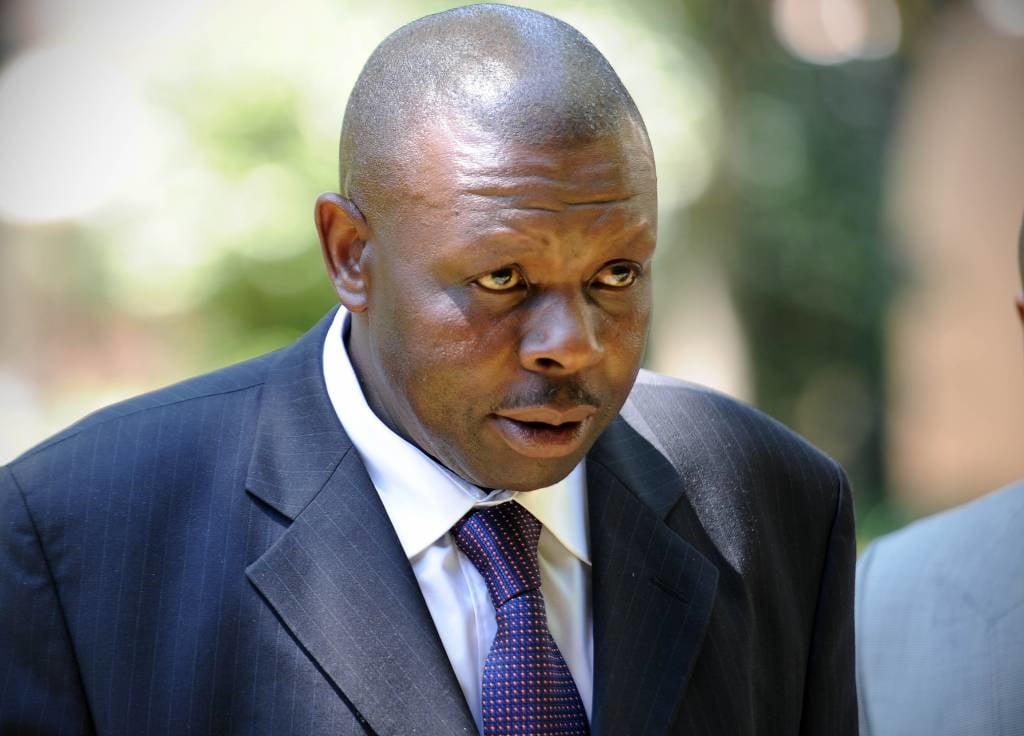 In a statement released on Friday evening, the office of the chief justice said Mogoeng had come to a decision regarding the running battle between Hlophe and  Deputy Judge President Patricia Goliath.

Goliath laid a gross misconduct claim against Hlophe in January, alleging, among other things, that he assaulted a fellow colleague, used abusive language towards her and delegated duties meant for her position to a junior colleague.

Hlophe in return, filed a counter-complaint against Goliath which included, among other things, alleged gross incompetence.

On Friday, Mogoeng said he was compelled to consider the matter after the Judicial Conduct Committee recommended an inquisitorial enquiry. Members of the JCC however were disqualified from entertaining the matter due to their prior involvement in hearing the case, with Mogoeng stepping in.

Having considered the complaint, Mogoeng said he was satisfied that the three most serious complaints against Hlophe, warranted a tribunal.

"This is arguably a borderline case between gross misconduct and conduct so unbecoming of a judge as to be sufficiently grave to warrant serious consequences although it may not quite rise to the level of gross misconduct."

He described the alleged assault complaint against another judge as "unprecedentedly serious in judicial circles and must be looked into thoroughly".

The JCC will now recommend to the Judicial Service Commission that a tribunal be established.

Hlophe has previously denied the allegations against him, labelling them "vague and embarrassing".

He would "demonstrate at the right time, before the correct forum, that the complaint revealed a deeply worrying standard of judicial competence from a member of the Bench in the position of the DJP".

We live in a world where facts and fiction get blurred
In times of uncertainty you need journalism you can trust. For only R75 per month, you have access to a world of in-depth analyses, investigative journalism, top opinions and a range of features. Journalism strengthens democracy. Invest in the future today.
Subscribe to News24
Related Links
Hlophe's conduct over Zuma matter: Date set for tribunal to resume 12 years after complaint
John Hlophe misconduct case still to be heard 12 years and R3.5m later - report
Western Cape judiciary: Tensions deepen as 10 more judges refuse to preside with fellow judge
Next on News24
LIVE | Covid-19 in SA: 80 new deaths as cases hit 2 917 846