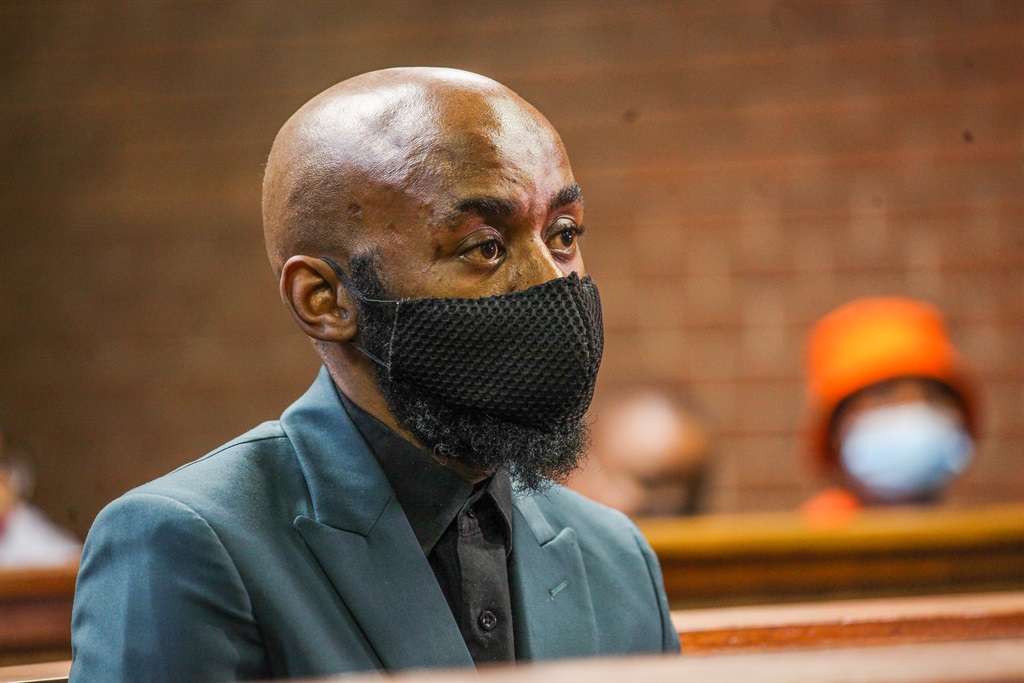 The latest bail appeal by the man believed to have planned the murder of his pregnant girlfriend Tshegofatso Pule was postponed on Tuesday during a virtual sitting of the Gauteng High Court in Johannesburg.

Ntuthuko Shoba was denied bail a few months ago but was expected to bring an appeal application in the High Court.

The State, however, asked for a postponement after it was revealed that Shoba's defence team only filed their heads of argument on Monday afternoon.

I received Mr Zakwe's heads of argument yesterday (Monday) at about 12:00 hence, based on that, it is my humble request to apply for a postponement of the matter to give me an opportunity to draft my heads, conduct the necessary research, and respond properly to my learned friend's arguments.

Mohamed added that while he was familiar with the facts of the case, it would be prudent for the State to also submit heads of argument based on the seriousness and high-profile nature of the case.

It was also revealed that the heads of argument were due last week Friday.

"Due to the fact that I did not receive my learned friend's heads of argument, I was therefore unable to respond to anything because I did not know what the basis of his argument was going to be today (Tuesday)," Mohamed said.

Shoba's lawyer said the instructing attorney only filed the heads of argument on Monday, adding that the brief was only received on Saturday.

As a result, the matter was postponed to Thursday.

Shoba was arrested in February after the man who confessed to murdering Pule, Muzikayise Malephane, turned state witness.

Shoba is facing a charge of premeditated murder after Malephane implicated him in Pule's killing.

He was initially denied bail in March in the Roodepoort Magistrate's Court.

He then launched a second bail bid in the same lower court, based on new facts.

Bail was denied again in May, after the lower court found that no new facts were presented by the legal team in his second application, News24 reported.