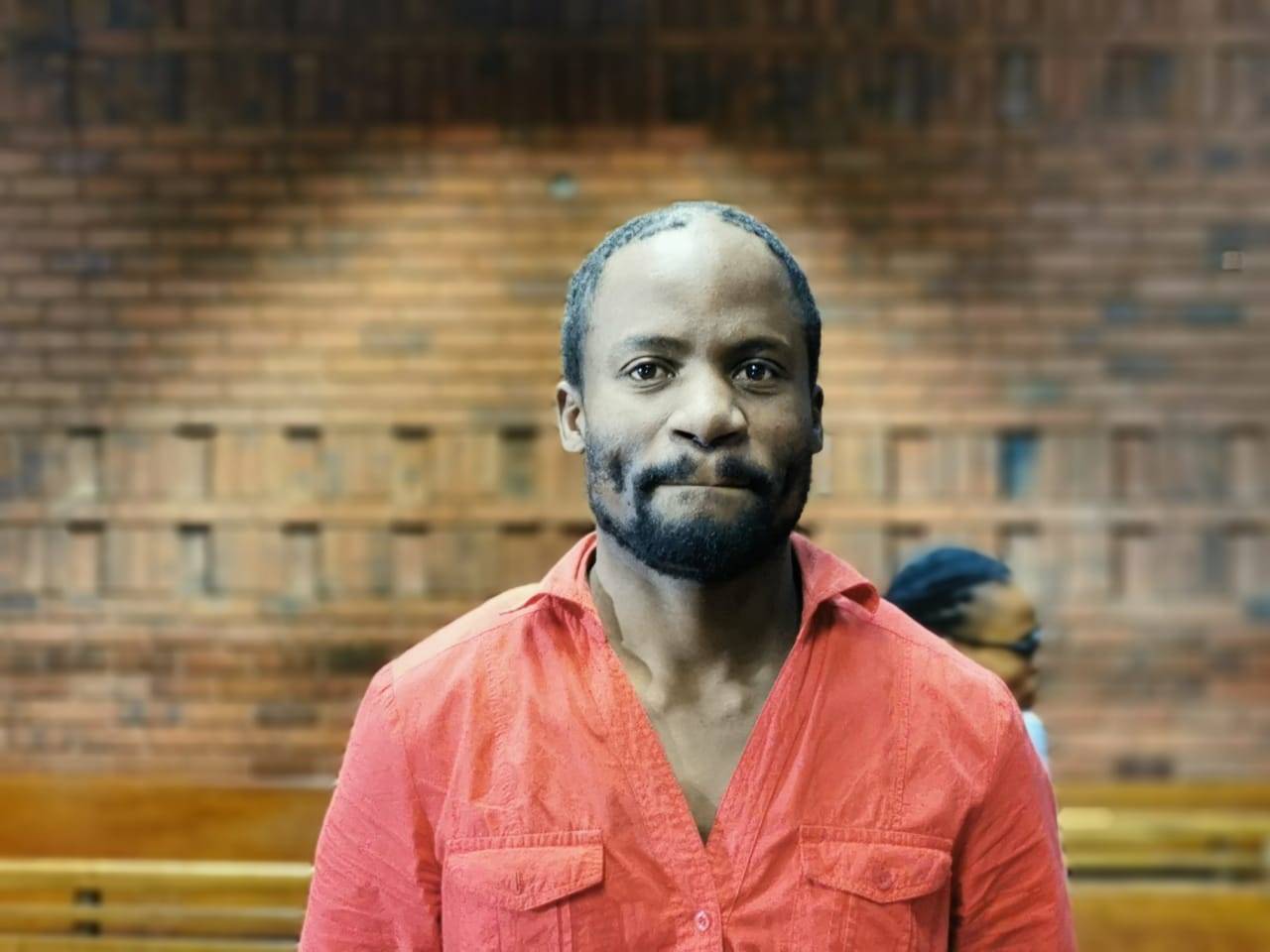 The first homeless man allegedly attacked by Manusi Mothupi as he slept in a park in Tshwane did not see who stabbed him multiple times.

Mothupi appeared in the Pretoria Magistrate's Court on Wednesday, where his trial started following multiple postponements and delays.

He is charged with two counts of attempted murder after he allegedly attacked two sleeping homeless men in Magnolia Park in Bailey's Muckleneuk, Pretoria, between February and May 2019.

Here are the Daily Lotto numbers
Full list of lottery results
Voting Booth
Have you and your family been counted in Census 2022?
Please select an option Oops! Something went wrong, please try again later.
Yes
47% - 1073 votes
No
53% - 1201 votes
Previous Results
Podcasts
PODCAST | The Story: How one incident at Stellenbosch University sheds light on deeper issues