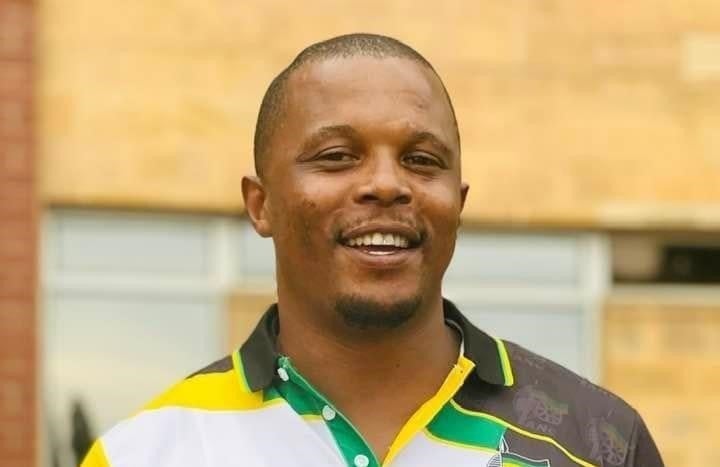 Two men have been arrested after they were found in possession of firearms and ammunition believed to have been used in the shooting of Mpumalanga councillor Sbonelo Mthembu and two other people.

Mthembu was gunned down in Mkhondo on Friday.

Mpumalanga police spokesperson Brigadier Selvy Mohlala said the two men were arrested in Longhomes township on Monday and that an automatic rifle and ammunition had been confiscated.

During the arrest, officers also confiscated other firearms and ammunition allegedly owned by a security company.

Mohlala said that the confiscated firearms would undergo ballistic testing to establish if they could be linked to any crimes, including Friday's shooting.

Along with Mthembu, two other men were killed in the shooting: Mthembu's mechanic Sandile Khumalo, 51, and his friend Sizwe Mbingo, 40.

Mthembu and Khumalo had just been dropped off by Mbingo, when they were shot at, said Mohlala.

The suspects reportedly fired multiple shots at [Mthembu] who was in the yard, and also shot Mbingo inside a bakkie. [He] sadly died at the scene. Khumalo was shot in the yard as well. Thereafter the suspects fled in an unknown direction.

Mbigno died on the scene. Mthembu and Khumalo were both taken to hospital, but later succumbed to their injuries.

The arrested men were expected to appear in the Mkhondo Magistrate's Court on Tuesday. The first man will face charges of possession of an unlicenced firearm, while the second has been charged with fraud, contravention of the Firearms Control Act, and contravention of the Private Security Industry Regulation Act.

Mohlala said investigations were still continuing and that the two men could still be charged with triple murder.

During a visit to Mthembu's family on Monday, Police Minister Bheki Cele announced the establishment of a special team to probe political murders in the province. The team will investigate Mthembu's murder, as well as that of Muzi Manyathi, another councillor who was shot dead in the same municipality in November last year.

Read more on:
sapsmbombelampumalangacrime and courts