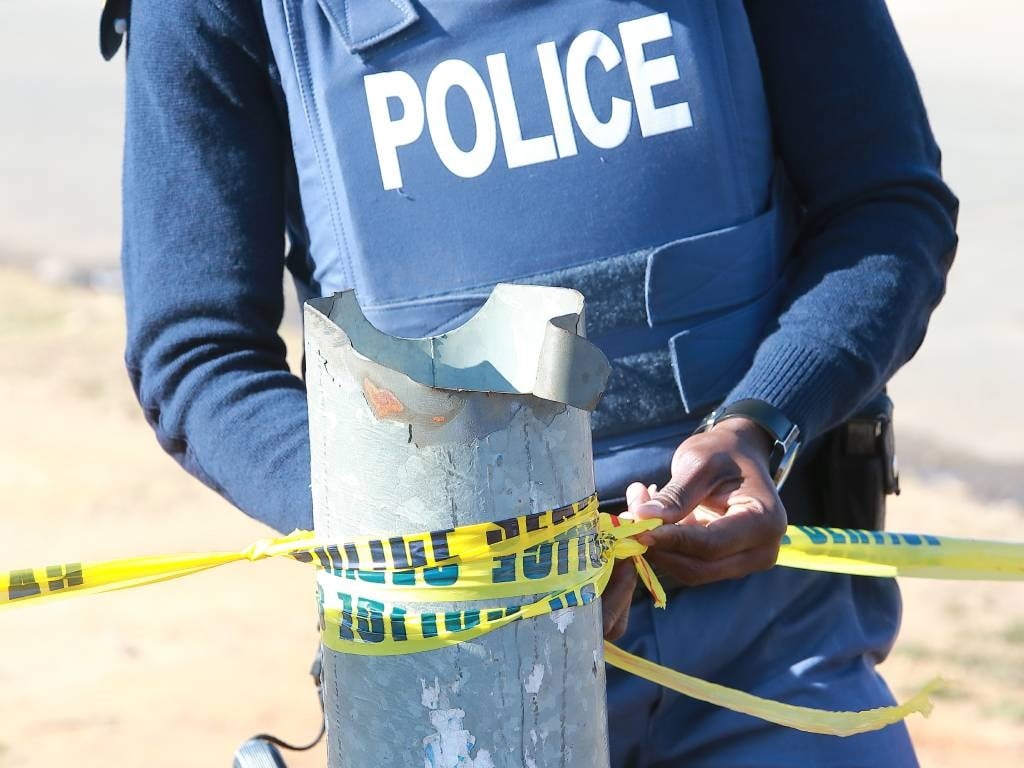 Two police officers are under investigation after a shooting in Butterworth in the Eastern Cape left one man dead.
PHOTO: Fani Mahuntsi, Gallo Images

Two police officers are under investigation after one man died in a weekend shooting in Butterworth in the Eastern Cape.

The officers – both aged 28 – were allegedly attempting to track down people who had robbed them of their cellphones the previous weekend.

"[The officers] fired shots, which led to the group running [in] different directions. The two male suspects (police officers) allegedly proceeded to a local tavern and then to another house, where they confronted the owner, asking for the suspects while firing shots in the air and damaging property in the rooms," said Kinana.

The next day, one of the four men was found dead. His body was found near the scene of the shooting.

"On investigation, police found that he had a bullet wound in the upper body... Cases of murder, malicious damage to property and attempted murder have been registered," said Kinana.

No arrests have been made, according to Kinana.