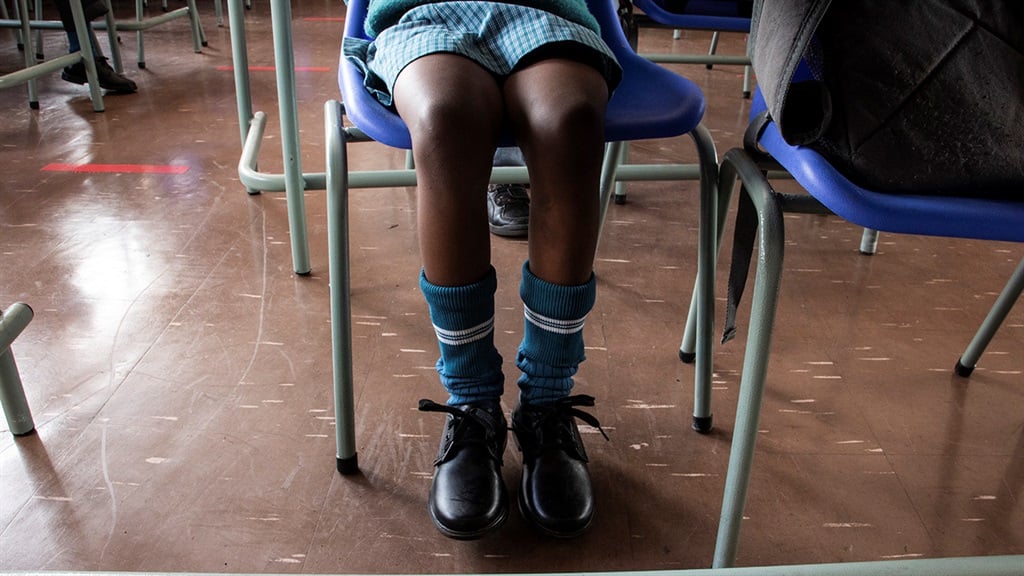 The Gauteng Education Department says two children died at schools in the province in separate incidents on Wednesday.

In the first incident, an 18-year-old girl, attending an early morning class at Sekanontoane Secondary School in Soweto, suddenly rushed to a tap, complaining that she was struggling to breathe.

According the department, school officials rushed her to a nearby clinic after alerting the girl's parents.

At the clinic, staff determined the pupil needed further medical treatment and she was rushed to Chris Hani Baragwanath Academic Hospital, where she died hours later.

In the second incident, at Dominican School for the Deaf in Hammanskraal, north of Pretoria, a 17-year-old boy died of a suspected suicide.

Paramedics tried to save the teen after a group of pupils discovered him in one of the hostels. He was declared dead on the scene.

The department said members of its psycho-social unit had been dispatched to both schools on Thursday to offer staff and pupils counselling and support.

Gauteng Education MEC Panyaza Lesufi conveyed his condolences to both pupils' families and their school communities.