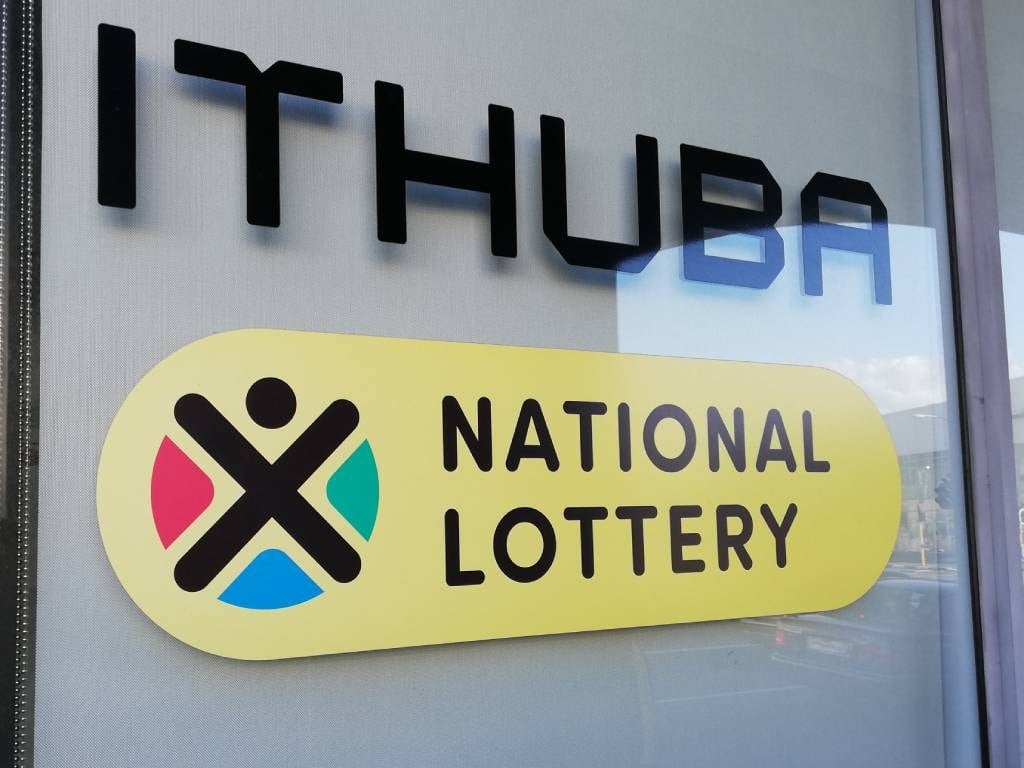 Two lotto winners have been urged to come forward to collect their prizes.
PHOTO: Duncan Alfreds/News24

Two new Lotto millionaires have been urged to come forward and claim their winnings.

Both players won the jackpot on Saturday, which was valued at over R10 million. Each winner will take home R5.4 million.

One is is from Brits in the North West, and bought their ticket from Shoprite Checkers.

The other player, from Sunningdale in Cape Town, bought theirs at a local Spar.

Once they come forward to collect their winnings, they will be offered counselling from qualified psychologists and financial advice at no extra cost, said Charmaine Mabuza, CEO of Ithuba, the operator of the national lottery.

Players are encouraged to check their tickets and proceed to their nearest Ithuba office.

January has been a lucky month for those holding lottery tickets.

A Pretoria woman ushered in her new year with the promise of a "soft life" after winning the first PowerBall jackpot of the year. The 28-year-old, who had been working as a call centre agent, won R72 million.

In addition, a Roodepoort man in his 50s started the year on a high note when he won more than R32 million during the New Year's Eve Lotto draw.