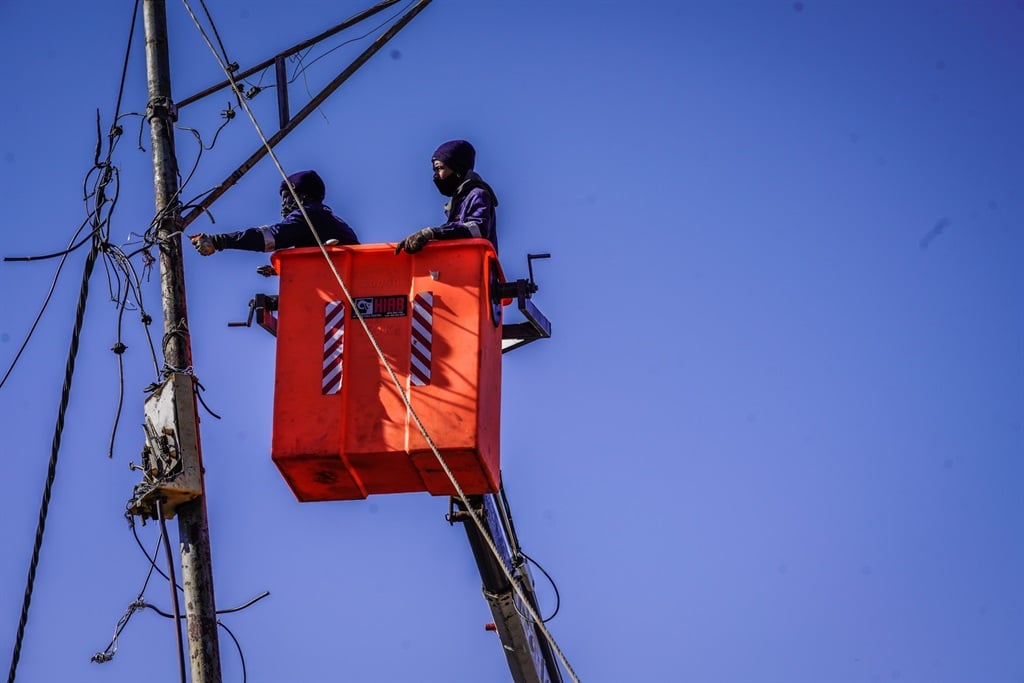 Two men have been arrested for vandalism after allegedly stealing electricity infrastructure in Roodepoort, Gauteng, City Power has said.

According to the electricity provider, the two men were arrested on Tuesday night after cutting locks and gaining access to a substation chamber in Florida.

They were found with steel-cutting equipment and other tools, including saws. Three already cut padlocks were also found in their possession.

Mangena added that the men were handed over to police, and cases of vandalism and theft were opened.

The vandalism at the substation left Florida and parts of Roodepoort with outages.

Mangena said: "Just this week, Fleurhof, Witpoortjie, Discovery were some of the areas near where the suspects were arrested, that had incidents of cable theft and vandalism (sic)."

He said police were asked to also investigate a possible link between the two men and recent power outages in the area.

Mangena added that the arrests came after security was beefed up to curb cable theft.

He said City Power had appealed to the justice cluster to hand out harsh punishments to people found guilty of cable theft.

Power at the vandalised substation in Florida has been restored.

We live in a world where facts and fiction get blurred
In times of uncertainty you need journalism you can trust. For 14 free days, you can have access to a world of in-depth analyses, investigative journalism, top opinions and a range of features. Journalism strengthens democracy. Invest in the future today. Thereafter you will be billed R75 per month. You can cancel anytime and if you cancel within 14 days you won't be billed.
Subscribe to News24
Next on News24
BREAKING NEWS LIVE | ‘Architects’ of state capture to be arrested by September, says NPA