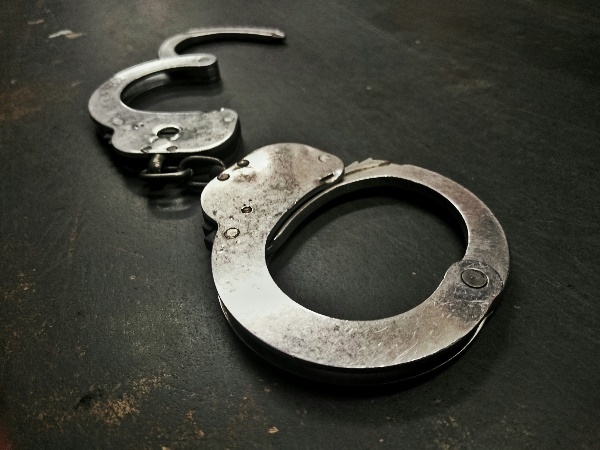 Two rapists were sentenced to life in prison in the Bloemfontein High Court on Tuesday after DNA evidence linked them to five different cases of rape in the Free State.

A third accused, Thabiso Lekhesi, 19, is expected to be sentenced on June 20 after he was found guilty on two counts of rape.

"It was discovered during trial that on May 31, 2015 at 18:00 two friends aged 17 and 16 were walking on the street in Chris Hani Square when they were forcefully taken by four BTK gang members to an open space near Phase Six where they took turns in raping them.

"They threatened to kill them if they reported the matter. One of the victims recalled that one of the suspects, Lekhesi was her classmate in primary school," provincial police spokeswoman Sergeant Sinah Mpakane said in a statement on Tuesday.

The second case involved a 25-year-old making her way home from the High Way Supermarket.

"She crossed the main road heading to Freedom Square when she was attacked by three males. They forced her into a passage where they took turns raping her before they ran away with her cellphone and money," said Mpakane.

In the third incident a 16-year-old was on her way home from a friend when two men held her at knife point. They took her to Phase Six and took turns raping her.

In the fourth incident a 23-year-old was walking from Freedom Square to Phase Six when she realised that she was being followed by four males.

"She tried to run away but she was accosted and cornered at gunpoint and forced into a nearby dumping side where she was gang raped," Mpakane added.

In the fifth incident, a 39-year-old and her friend, 30, got out of a taxi in Dewetsdorp Road when four males pounced on them with knives, demanding their belongings.

"They ordered them to come along to an open space near Phase Six where they took turns raping them," said Mpakane.

Constable Mosiuwa Ntholeng who was assigned to the cases, took the docket to a DNA task team, and its results showed that it was the same perpetrators.

"Information was followed to the primary school and it led to the arrest of Thabiso Lekhesi. Interviews were conducted and more evidence was recovered which led to the arrest of the other two suspects, Thembinkosi Dineka and Lusindiso Ndosana who were already serving ten year sentences for gang rape," Mpakane concluded.

Ndosana was sentenced to 23 years direct imprisonment on each count of rape and robbery totalling 115 years jail time. The sentences would run concurrently.

Dineka was sentenced to 18 years direct imprisonment for each count of rape totalling 90 years behind bars. His sentences would also run concurrently.

Lekhisi is expected to be sentenced at his next court appearance in June.

We live in a world where facts and fiction get blurred
In times of uncertainty you need journalism you can trust. For only R75 per month, you have access to a world of in-depth analyses, investigative journalism, top opinions and a range of features. Journalism strengthens democracy. Invest in the future today.
Subscribe to News24
Related Links
Police hunt suspect for rape of 16-year-old, murder of her boyfriend
Free State man handed life sentence for rape of 9-year-old girl
Rapist-thief jailed for 12 yrs
Next on News24
LIVE | Covid-19 in SA: Infections rise by 16 366