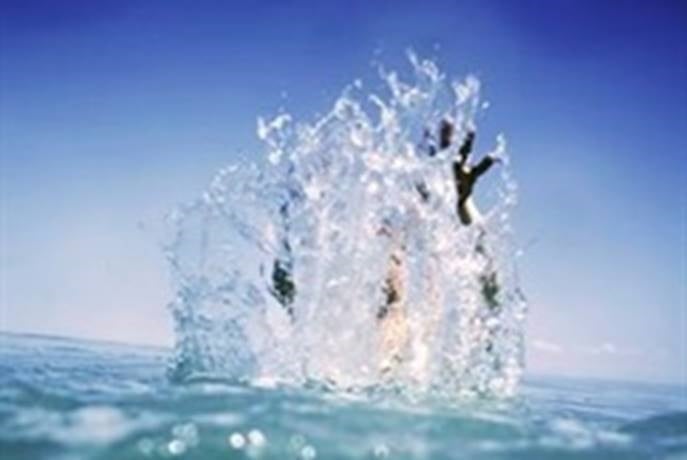 Two Nelson Mandela University students have drowned during an outing to Sardinia Bay in Gqeberha.

"It is alleged that a Daso event was taking place at the beach when at about 11:30, a male and a female student … went into the water to swim."

The students were both around 19 years old, she added.

The woman experienced difficulty while swimming. She was able to reach the shore, where paramedics assisted her. However, she died while being treated, said Naidu.

"The female, after experiencing difficulty, managed to swim to shore. However, while being attended to by paramedics, she passed away."

The police are still searching for the body of the man.

"The male has still not yet been found. Divers searched the sea for about two hours without any sign of him," said Naidu.

In a Facebook post, Daso said "the rumours makings the rounds are true" and a formal communication would be released soon.

The names of both students were being withheld until their families have been traced and notified, said Naidu.

An inquest case is under investigation by the police in Walmer, she added.