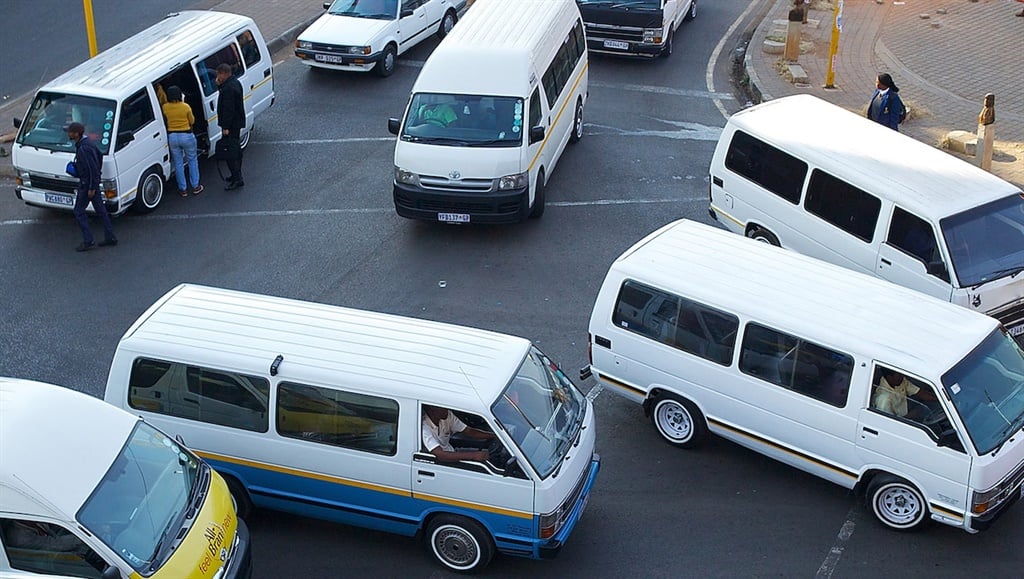 Two taxi bosses, a suspected hitman and a bystander died in a hail of bullets during a shootout outside the offices of the Mdantsane Uncedo Services Taxi Association on Wednesday.

The Eastern Cape community safety department confirmed the deadly shooting, adding that a suspected gunman was believed to be one of the four victims.

Police said the shooting was believed to be linked to ongoing violence in the taxi industry.

Spokesperson Brigadier Thembinkosi Kinana said the incident occurred at about 15:30 at the taxi association's offices along Mdantsane’s Qumza Highway.

He said that three people had been killed instantly inside the offices, while the fourth, believed to be a bystander, was shot outside in the street. Two firearms were recovered at the scene, he added.

Provincial police commissioner Lieutenant-General Nomthetheleli Mene said they were on the hunt for the remaining gunmen.

Kinana added that "the circumstances surrounding the incident are not known at this stage".

"However, police are investigating murder cases. No arrest has been made at this stage."

The police could not confirm how many gunmen were involved in the attack.

The chairperson of the SA National Taxi Council in the Eastern Cape, Zola Bishop Yolelo, could not immediately comment. It will be added once received.

He has, however, previously condemned the violence plaguing the industry.

Police are requesting anyone with information that can lead to the arrest of the suspects, to make contact with the Mdantsane Police Station or call the Crime Stop number on 0860010111.

We live in a world where facts and fiction get blurred
In times of uncertainty you need journalism you can trust. For 14 free days, you can have access to a world of in-depth analyses, investigative journalism, top opinions and a range of features. Journalism strengthens democracy. Invest in the future today. Thereafter you will be billed R75 per month. You can cancel anytime and if you cancel within 14 days you won't be billed.
Subscribe to News24
Next on News24
BREAKING NEWS LIVE | Two found dead in bed after fumigation in neighbouring flat