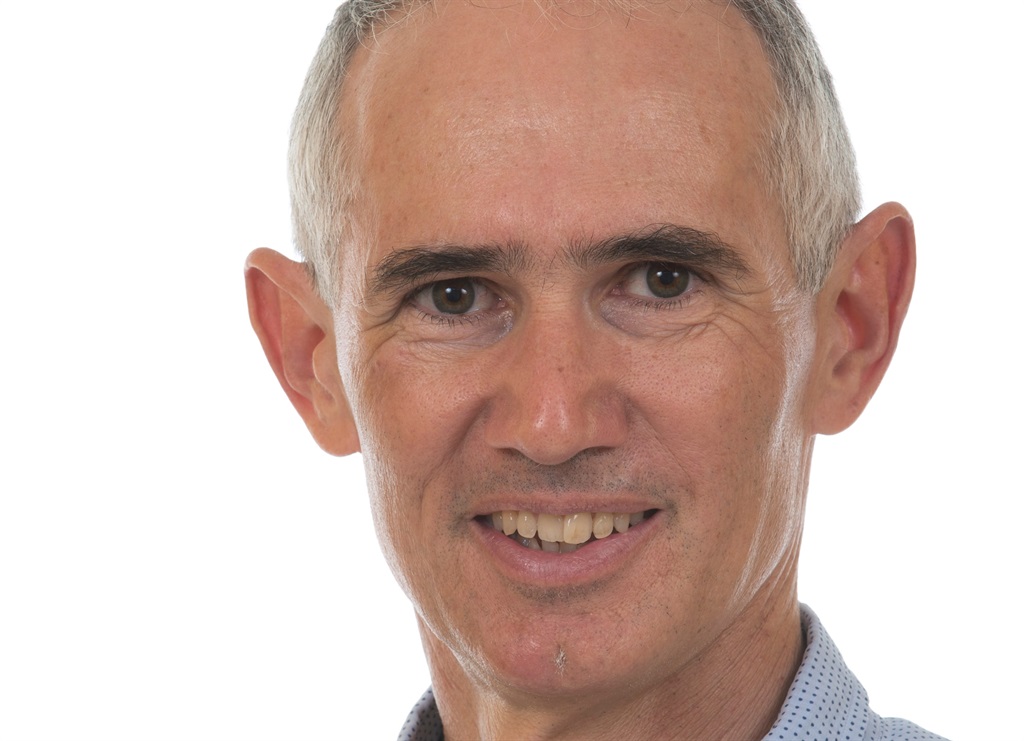 University of Johannesburg (UJ) expert mathematician Professor Michael Henning has received a much-coveted A1 rating for the third time.

The A1 rating is the highest rating of the South African National Research Foundation (NRF).

The NRF grants A1 ratings to researchers who are recognised internationally by all reviewers as leading scholars in their field for the high quality and wide impact of their recent outputs.

An A1 rating is a rare honour reserved for the most distinguished researchers, UJ said in a statement.

There are about 117 A-rated scientists in the country, across all disciplines.

"I am delighted to have retained my NRF A-rating for the third rating cycle and to receive a slightly increased rating, namely an A1 rating. Mathematical research is by nature unpredictable. One can literally work decades on a mathematics problem without making progress. Therefore, I am thankful to have made sufficient progress on my research to justify an A1 rating," Henning said.

Henning has published about 500 papers in international mathematics journals, including more than 100 papers in the prestigious journal "Discrete Mathematics".

Henning has been invited as a guest speaker at several international conferences in the US, Canada, Denmark, France, Germany, Hungary, Poland, Slovakia and Slovenia.

He collaborates with graph theorists from many countries.

"The opportunity to work with some of the world leading mathematical minds is hugely beneficial and extremely humbling to me. Collaboration [with other mathematical minds] has greatly enhanced the research experience for me. I would have accomplished only a small fraction of the research successes if I were not able to travel and work in person with my research colleagues in various parts of the world," the professor said.

Henning's research is in the field of discrete mathematics and is primarily on structures in graph theory, including domination theory in graphs – an area in which he has an established footprint. He also does research on other topics such as matchings, colourings, independence in graphs and transversals in hypergraphs.

The interplay between total domination in graphs and transversals in hypergraphs has been a focal point of his research over the past 15 years.

This has resulted in two Springer books – Total Domination in Graphs and Transversals in Linear Uniform Hypergraphs, both co-authored with one of his main collaborators professor Anders Yeo from the University of Southern Denmark.
We live in a world where facts and fiction get blurred
In times of uncertainty you need journalism you can trust. For 14 free days, you can have access to a world of in-depth analyses, investigative journalism, top opinions and a range of features. Journalism strengthens democracy. Invest in the future today. Thereafter you will be billed R75 per month. You can cancel anytime and if you cancel within 14 days you won't be billed.
Subscribe to News24
Next on News24
BREAKING NEWS LIVE | ANC's Dada Morero is City of Johannesburg's new mayor-elect after Phalatse ousted

Read more on:
university of johannesburgsciencemathematics