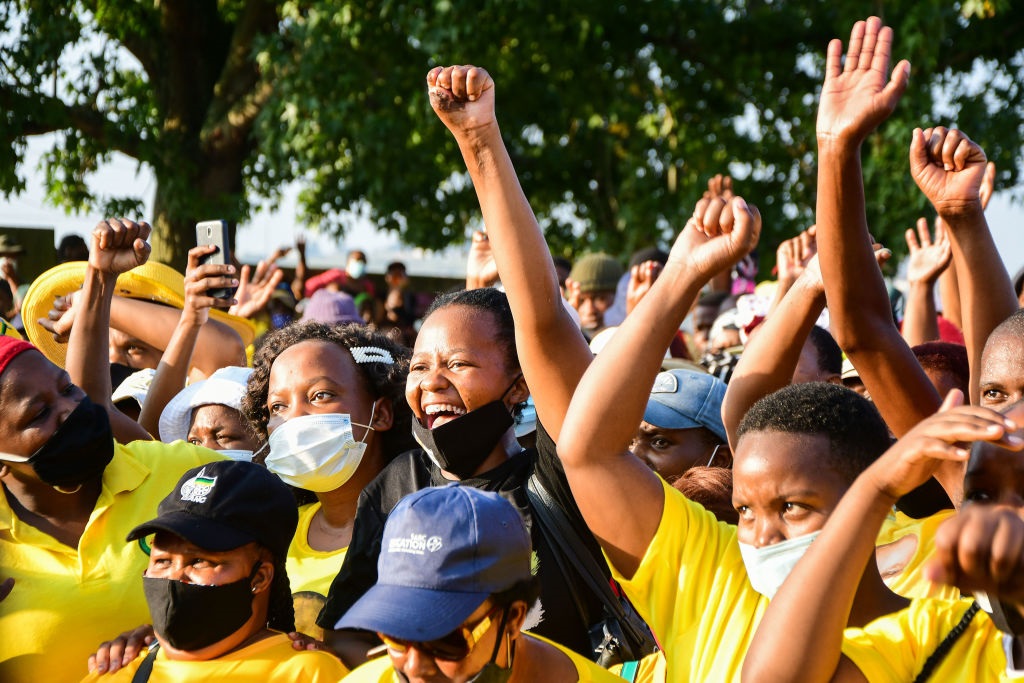 Unpaid ANC staff members have expressed dismay at the party's public pronouncements that R50 million will be spent on its election campaign.