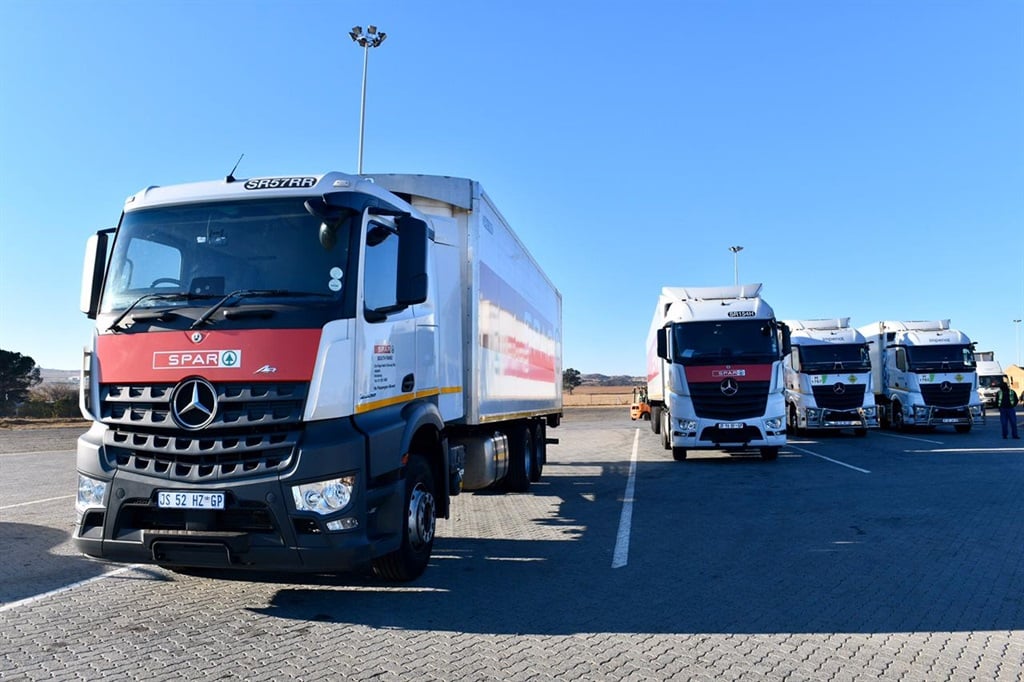 With calm seemingly restored across the length and breadth of KwaZulu-Natal after days of unrest and violence, freight trucks were now streaming into the province at a rate of nearly 100 every hour.

This was announced by Public Enterprises Minister Pravin Gordhan, who was speaking on the side of the N3 in Heidelberg. The crucial overland trade route was closed for several days after sporadic attacks. The highway has been reopened and goods such as food and fuel are being escorted into KwaZulu-Natal under heavy guard after fears of a looming food security crisis.

"One of the things we have learnt in the past 10 days is just how critical the routes between Durban and Gauteng are," Gordhan told the media. "Our ports are functional. They are full of petrol and diesel, wheat that needs to be moved around the country and manufactured food that needs to get to KZN. And this is evident on the one hand the importance of the N3 route but on the other, the interdependence between different provinces and the production facilities around the country as well (sic)," Gordhan added.