#UnrestSA: Patriotic Alliance vows to expose 'someone high up in the ANC' behind violence 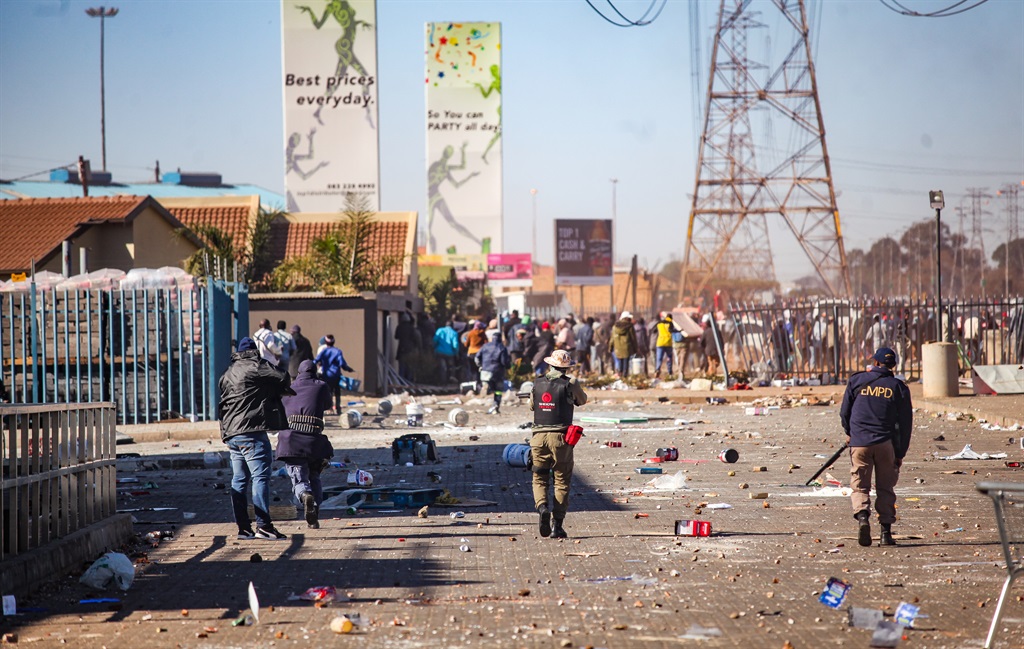 The Patriotic Alliance says it will reveal in court the names of the people it claims are the real instigators behind an audio message encouraging violence during the recent wave of unrest in Gauteng and KwaZulu-Natal.

The party's comments follow the arrest of Bruce Nimmerhoudt, a regional chairperson of the PA who appeared in the Roodepoort Magistrate's Court on Monday on charges of inciting public violence.

Gauteng police arrested two suspects last week - one on 15 July in Roodepoort and a second man the next day in Westonaria. Both face charges related to the creation and circulation of inflammatory messages with the potential of inciting violence.

Perfect start to the month for 1 Daily Lotto player!
Full list of lottery results
Lockdown For
DAYS
HRS
MINS
Voting Booth
Should Covid-19 vaccinations be mandatory for employees in workplaces?
Please select an option Oops! Something went wrong, please try again later.
Yes, it is the responsible thing to do
47% - 5085 votes
No, vaccination should be an individual choice
43% - 4678 votes
No, but those who are unvaccinated should have to work from home
11% - 1151 votes
Previous Results
Podcasts
PODCAST | The Story: Surviving Covid-19 and unrest: - will our economy ever recover?