#UnrestSA: Ramaphosa mum on whether ANC were involved in July's unrest 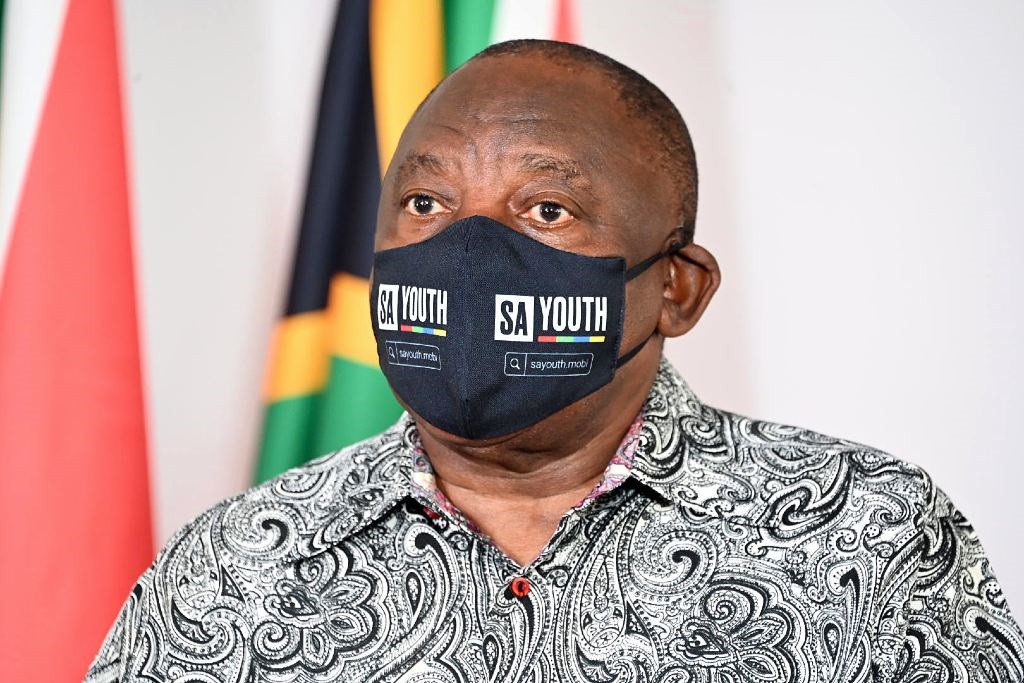 President Cyril Ramaphosa dodged a question of whether "certain persons" and factions of the ANC instigated the unrest in KwaZulu-Natal and Gauteng in July.

Steenhuisen also wanted to know what action, if any, Ramaphosa would take against these instigators.