#UnrestSA: These are the four alleged instigators who were granted bail this week

In the wake of civil unrest two weeks ago, which saw millions in property and stores being looted and burnt, four men were arrested and appeared in various courts in Gauteng as some of the alleged instigators of the violence.

This week, the men were granted bail.

This is what we know so far about their arrests and the charges they are facing: Mchunu is a popular former SABC radio personality who handed himself over to Durban police on 19 July after allegedly inciting public violence during a media briefing he held at a Bryanston hotel on 11 July in support of the releases of former president Jacob Zuma.

In a two-day bail application in the Randburg Magistrate's Court, the State presented video evidence from Mchunu's social media accounts where he claimed he evaded police five times.

The state opposed bail. In her ruling, Magistrate Gayle Pretorius found that none of the evidence presented so far by the state proved incitement and released Mchunu on R2 000 bail. He will be back in court on 21 October. A mayoral candidate for his party, the Patriotic Alliance (PA) in the West Rand municipality, Nimmerhoudt was arrested in the early hours of 16 July at his home in the West Rand.

It is alleged that Nimmerhoudt circulated a WhatsApp voice note inciting public violence and calling on people to block national highways.

In addition to the incitement charges, he has also been charged under the Terrorism Act.

He appeared in the Roodepoort Magistrate's Court on Friday and was granted R3 000 bail in an application opposed by the State. He will be back in court on 4 August. 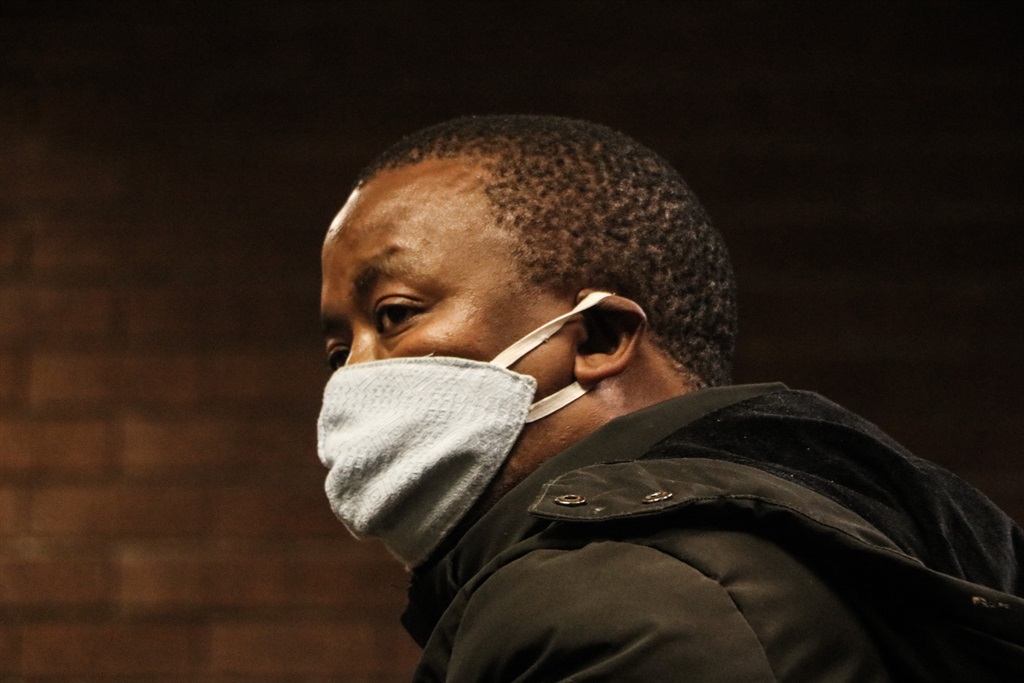 Tabane is a West Rand ANC councillor who was arrested on 18 July on charges of inciting public violence.

He is alleged to have incited people to blockade roads and burn tyres in and around the area of Roodepoort.

He was released on R5 000 bail in an unopposed bail application and will be back in court on 20 September. Mavuso and others are alleged to have stormed a Pick n Pay store in Westonaria, demanding it be closed, on 12 July.

He also allegedly posted the following on his social media account: "Who still wants civil war because tonight its going to be worse(sic)".

He was subsequently arrested on 16 July at his home. In an unopposed bail application, Mavuso was granted R2 500 bail in the Westonaria Magistrate's Court.

On Thursday, national police commissioner General Khehla Sitole informed the National Assembly's Portfolio Committee on Police that 11 suspected instigators of the recent unrest had been arrested and were behind bars.

In the aftermath of the unrest, the government advanced the narrative that it was a "failed insurrection" and that there were 12 known "instigators" fanning the flames.

It is unclear whether the 11 arrested suspects are from this list of alleged instigators.

3 bag the jackpot in the Daily Lotto
Full list of lottery results
Lockdown For
DAYS
HRS
MINS
Voting Booth
Have you ever purchased a fake luxury/designer item?
Please select an option Oops! Something went wrong, please try again later.
Yes, I believed it was authentic
7% - 190 votes
Yes, I didn't want to spend that much money on the original item
20% - 571 votes
No, I always shop at reputable stores
14% - 391 votes
No, I don't wear designer clothing
59% - 1651 votes
Previous Results
Podcasts
PODCAST | My Only Story: The boys' school, the water polo teacher and the creepy WhatsApp messages