Police on the scene where the Giles couple was murdered on Monday.
Felix Dlangamandla

Members of the Giles family reached out to neighbours via WhatsApp after an attack in their home in Elandsfontein, east of Pretoria, that left a couple dead and their daughter seriously wounded.

Netwerk24 reported that Wayne and Janique Giles were murdered in their home in the Fly Inn Estate in Elandsfontein in the early hours of Monday morning. They had been shot by intruders.

Their daughter, Rachel, was reportedly shot in her thigh and taken to hospital by helicopter. Their son, Brandon, 28, who lives in another section of the family home, was unscathed. He reportedly reached out for help via WhatsApp following the attack.

Another resident immediately informed them that the police and local security company had been summoned.

According to Netwerk24, Wayne, 57, died after being shot in the head while Janique, 56, was found alive with a gunshot wound to the chest, but didn't survive.

It is reportedly suspected that the attackers cut a chain and locks on an unused gate to gain access to the secure estate and then broke one of the windows of the Giles' house.

Police spokesperson Brigadier Mathapelo Peters said cases of murder, attempted murder and robbery were being investigated. Items missing from the home include a TV set, MacBooks and a laptop. 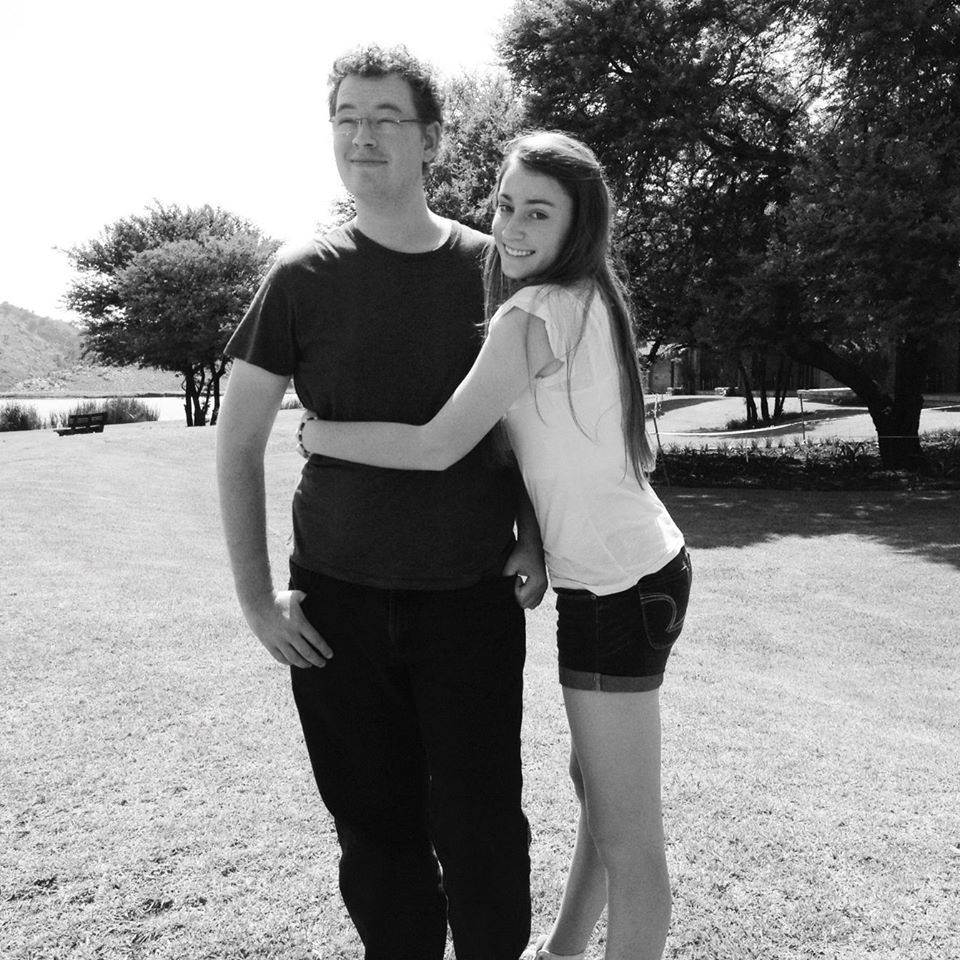 While there was an overall drop in reported crime in the most recently available crime statistics, violent crime in South Africa, including murders, continued to rise between 1 April 2019 and 31 March 2020, News24 reported earlier.

This according to the crime statistics released by Police Minister Bheki Cele and national police commissioner General Khehla Sitole on Friday.

Last week, three family members were murdered after being kidnapped on a smallholding in Hartswater in the Northern Cape, News24 reported earlier.

Two days later, police discovered Elzabe's body in a field in the Taung area, north of Hartswater. In the afternoon, at around 17:00, police informed the family they had found the elderly couple too.

Donald Seolesang, 20, Tshepo Visagie, 36, Realeboga Manyedi, 19, Kgomotso Mpumlwana, 43, and Tshepaone Melato, 19, were arrested in connection with the murders. They will remain in custody until their bail application on 13 August.

We live in a world where facts and fiction get blurred
In times of uncertainty you need journalism you can trust. For 14 free days, you can have access to a world of in-depth analyses, investigative journalism, top opinions and a range of features. Journalism strengthens democracy. Invest in the future today. Thereafter you will be billed R75 per month. You can cancel anytime and if you cancel within 14 days you won't be billed.
Subscribe to News24
Related Links
Couple shot dead, daughter wounded in attack at Pretoria estate
INFOGRAPHICS | Crime stats 2020: What you need to know
Bodies of elderly Northern Cape parents found after farm attack
Next on News24
BREAKING NEWS LIVE | Paul Mashatile 'happy to serve as an MP, for now'