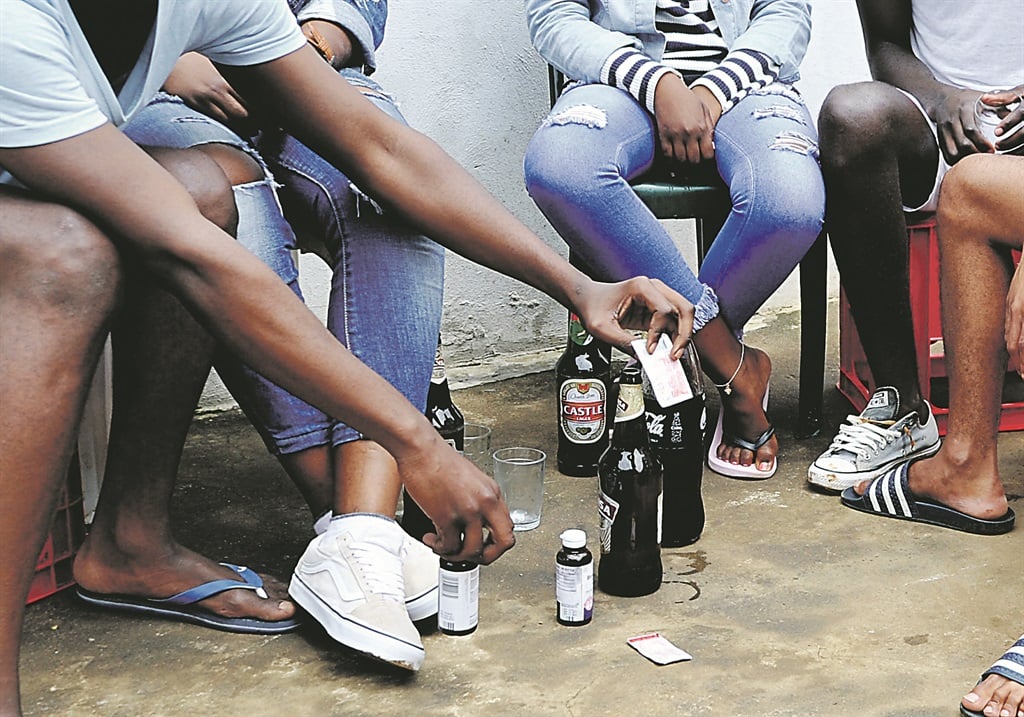 Two students from the Vaal University of Technology (VUT) reportedly died on Monday after mixing and drinking alcohol and cough syrup.

According to OFM, Sebatso Lebasha, from Sebokeng in Gauteng, died in a friend's room soon after she showed signs of not being well. Lina Namane, from Evaton, reportedly died at her student residence.

Police spokesperson Busisiwe Sango confirmed the incident to OFM, saying the two young women were first spotted drinking the mixture at a friend's place in Vanderbijlpark.

VUT said it learnt of its students' passing with great sadness.

"The university wishes to express its deepest condolences to the families and friends and those who knew both our deceased students very well. The loss of young lives is one too many – our hearts and prayers are with both families and friends," VUT said in a statement.

The university said it had made contact with both families and was offering counselling to staff and students.

We live in a world where facts and fiction get blurred
In times of uncertainty you need journalism you can trust. For 14 free days, you can have access to a world of in-depth analyses, investigative journalism, top opinions and a range of features. Journalism strengthens democracy. Invest in the future today. Thereafter you will be billed R75 per month. You can cancel anytime and if you cancel within 14 days you won't be billed.
Subscribe to News24
Related Links
Gauteng: Alcohol worth R815 000 confiscated from night clubs
'I could have died' - Methanol poisoning survivor worried about family after brother's death
Lockdown: Brakpan man dies of organ failure after drinking illegal homemade booze
Next on News24
BREAKING NEWS LIVE | Limpopo cops arrest 5 alleged farm attackers, recover guns and stolen cash