VBS scandal: ANC MP and Merafong mayor to appeal Gauteng ANC decision for them to resign 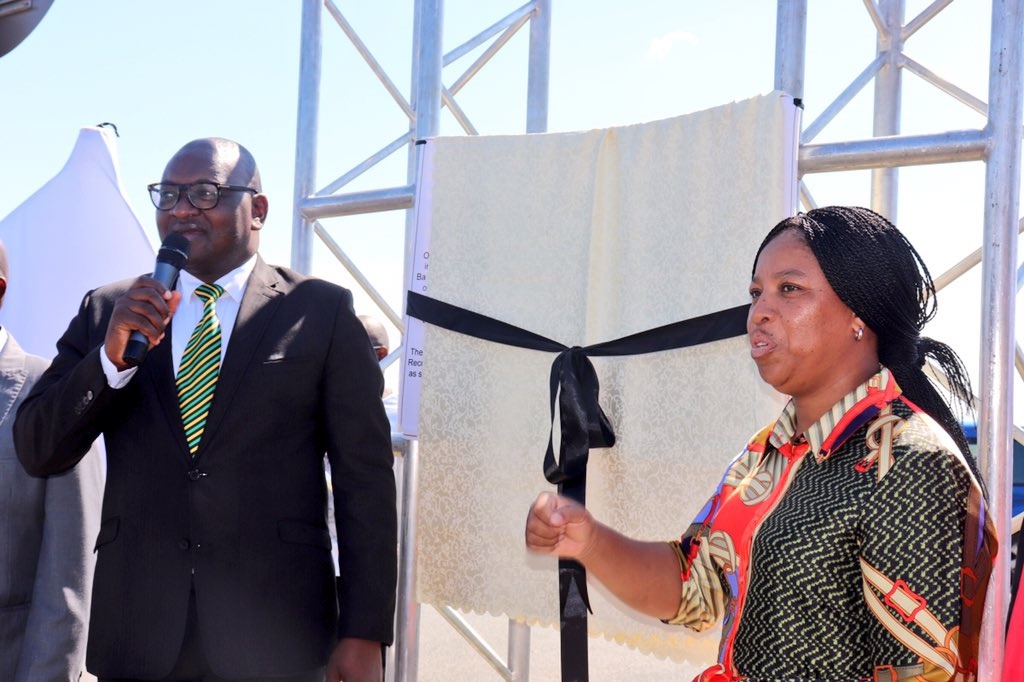 Merafong Mayor Maphefo Mogale-Letsie and MP Boyce Maneli have turned to the ANC’s national executive committee (NEC) to plead their case, after they were told to resign.

The ANC in Gauteng has called for the pair to step down from their roles for failing to act against officials involved in the collapse of VBS Mutual Bank.

They are now appealing the decision, News24 has confirmed.

ANC Western Rand regional secretary Sanele Ngweventsha said he was informed that both Maneli and Mogale-Letsie would be appealing the decision.

"They have just informed me that they will be appealing the decision to the NEC," he said.

On Sunday, Gauteng ANC secretary Jacob Khawe announced the two would now be expected to resign, after the provincial executive committee (PEC) decided to adopt recommendations made by its integrity committee.

"Although the PIC [provincial integrity committee] said they couldn't establish if the two mayors were involved in any acts of corruption, they should be held accountable for failing to take action against officials and accordingly should step down from the positions which they are elected," Khawe said.

Ngweventsha said the ANC in the West Rand was not appealing the decision of the provincial leadership, but that the two affected leaders had decided to do so.

"We are happy that they have been cleared of corruption… the issue is that they failed to act," he said.

News24 reported that, last year, the ANC in the West Rand exonerated the two of any wrongdoing after it emerged that the two municipalities were among several which invested millions of rand in the now defunct bank.

Nearly R2 billion was looted from the bank.

We live in a world where facts and fiction get blurred
In times of uncertainty you need journalism you can trust. For 14 free days, you can have access to a world of in-depth analyses, investigative journalism, top opinions and a range of features. Journalism strengthens democracy. Invest in the future today. Thereafter you will be billed R75 per month. You can cancel anytime and if you cancel within 14 days you won't be billed.
Subscribe to News24
Related Links
Attempts to discuss VBS-linked leaders on hold as ANC NWC meeting postponed
ANC structures in Limpopo want VBS-linked party officials back - Jessie Duarte
ANC warned it will lose votes over reinstatement of officials implicated in VBS scandal
Next on News24
BREAKING NEWS LIVE | Cape Winelands firefighters battle blaze in Papegaaiberg