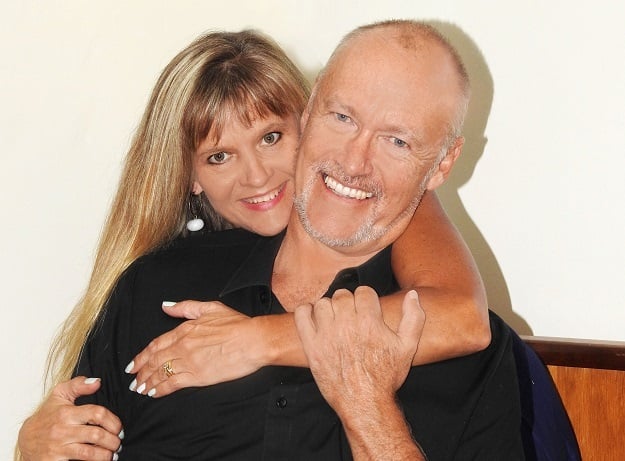 Daniel Janse van Rensburg says he hopes the R39 million in damages he won for being wrongfully imprisoned by Equatorial Guinea's vice president, Teodorin Nguema Obiang, will send a strong message to other leaders who abuse their powers.

"This is not justice because we can't really get justice. But it is a kind of closure," he told News24.

Janse van Rensburg came close to death from cerebral malaria and violent prison riots during the 423 days that he was unlawfully jailed and tortured in Equatorial Guinea's notorious Black Beach prison after his aviation partnership with Obiang's uncle fell apart.

Perfect start to the month for 1 Daily Lotto player!
Full list of lottery results
Lockdown For
DAYS
HRS
MINS
Voting Booth
Should Covid-19 vaccinations be mandatory for employees in workplaces?
Please select an option Oops! Something went wrong, please try again later.
Yes, it is the responsible thing to do
47% - 5411 votes
No, vaccination should be an individual choice
43% - 4931 votes
No, but those who are unvaccinated should have to work from home
11% - 1224 votes
Previous Results
Podcasts
PODCAST | The Story: Surviving Covid-19 and unrest: - will our economy ever recover?