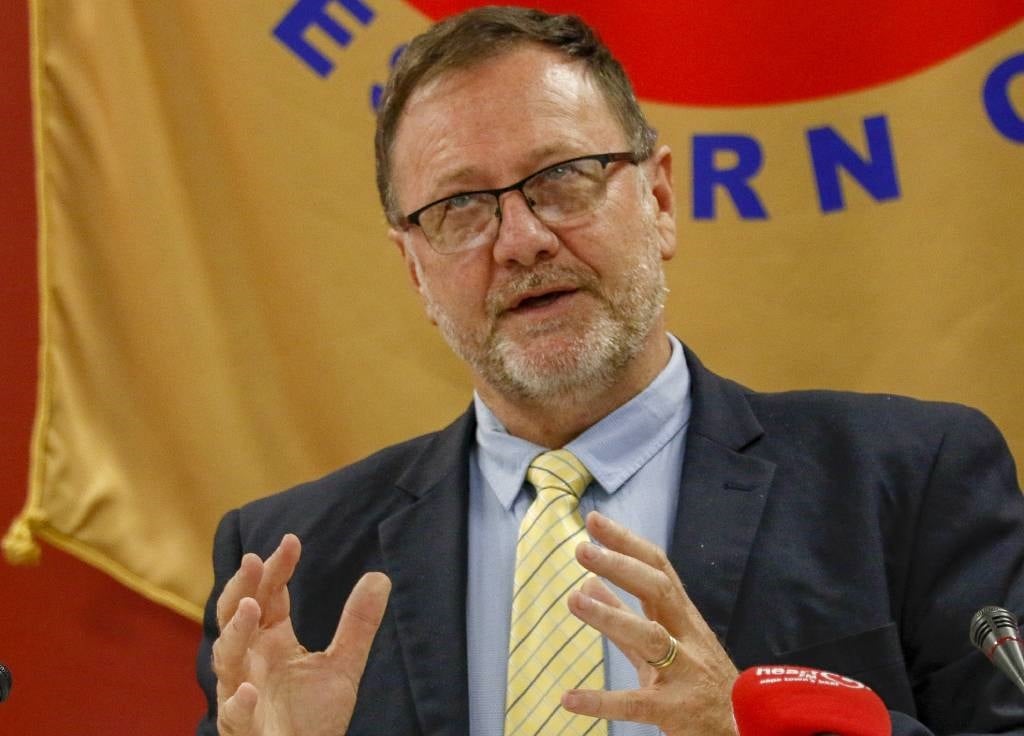 Bredell approached the court in January to prevent the newly reconstituted Kannaland council from going through with the deal.

Acting Judge Nobahle Mangcu-Lockwood, ruled in the provincial government's favour, ordering the municipality to desist from proceeding with the signing of the deal and making six new political appointments.

The provincial department had tried everything to get the council to cooperate, but it was to no avail. The council was determined to push ahead, leaving us ultimately with no choice but to approach the court.

He added that given the financial crisis the municipality found itself in, there was no justification for the additional costs to the wage bill that would have undermined an economic recovery plan that was in progress.

"The province has been working hard since 2018 when the council was placed under financial administration to assist the council to recover financially. We are grateful that the court has agreed with the province's position in this matter," he said.

Bredell said Mangcu-Lockwood stated that the conduct by public officials and political officials from the municipality was harmful not only to the rule of law, but to the residents of Kannaland.

The MEC said Mangcu-Lockwood described the council's actions as "a recipe for chaos in governance".

Bredell called on the Kannaland council to work with the department to ensure that existing financial recovery plans were seen through to completion.

"It is in the best interests of the people of Kannaland to see the municipality restored to its full potential."

Do you want to know more about this topic? Sign up for one of News24's 33 newsletters to receive the information you want in your inbox. Special newsletters are available to subscribers.
We live in a world where facts and fiction get blurred
In times of uncertainty you need journalism you can trust. For 14 free days, you can have access to a world of in-depth analyses, investigative journalism, top opinions and a range of features. Journalism strengthens democracy. Invest in the future today. Thereafter you will be billed R75 per month. You can cancel anytime and if you cancel within 14 days you won't be billed.
Subscribe to News24
Next on News24
BREAKING NEWS LIVE | Two decomposed bodies found in grave in Cape Town nature reserve