Spine Road High School in Mitchells Plain, Cape Town, achieved a 99% matric pass rate, the only school on the Cape Flats to achieve such a feat.

As pupils eagerly stood in groups, they high-fived each other on a "flippen good academic year".

More than 80% of the pupils achieved Bachelor's passes.

As the school bell rang, signalling the start of the morning, some of the matric pupils shouted, "that school bell is never ever again going to be for us".

When News24 arrived at the school on Friday morning, the class of 2022 said they woke up feeling "renewed" and ready to start the new chapter of their lives.

Abdullah Bital said he was "proud" to be part of the school which had obtained an excellent pass rate, even though the academic year had been challenging.

Studying for finals definitely wasn't easy. I think I speak on behalf of all matriculants when I say that we couldn't wait for it to be over. Some of us lost loved ones during the finals that we were very close to - and, for me personally, this pass is dedicated to them because I know they would've loved to celebrate with me.

Ghaleek Kalam said he was very proud to be a "Spirodian", which is the nickname synonymous with students who attend the school.

"Everywhere I walked, when the results came out on Thursday, people kept clapping and saying how proud they were that we had kept the school's standards high. That, to me, is priceless, as well as knowing I made my family proud because, as students, we faced difficulties, but we pushed through and [are] now reaping the benefits," Kalam said.

He said the plan was now to get into a university, so they could kick-start their careers in science and business studies.

For Portia Tuksyi, Andisiwe Mkiva and Trish Chityo, there was a sense of nervousness as they realised, "this is it, we are never coming back here again".

The pressure leading up to the end of finals was felt really hard because no one wants to fail and we had so many people looking to us to see what the outcome of the results was going to be. I'm glad we made it and I'm super grateful this chapter comes to an end.

Mkiva said the pressure on matric pupils was overwhelming and it would sometimes dampen her mood to study.

"The year was tough, but I think once you have a great support structure back home it makes the studying process a little bit easy. I think one of the best parts of passing matric is that I don't have to sit with so much studying every day, and that now I can finally spend some time with my friends and family before I head off to university," Mkiva said.

Chityo said she was grateful to her teachers, who had the passion and determination to get them to work hard and "study harder", so they could reap the rewards. 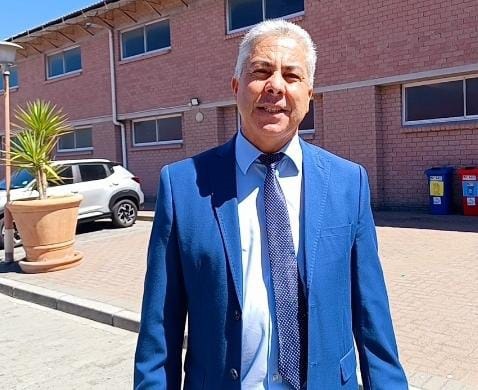 The pupils said now their life can start as school is finally over.
Lisalee Solomons News24 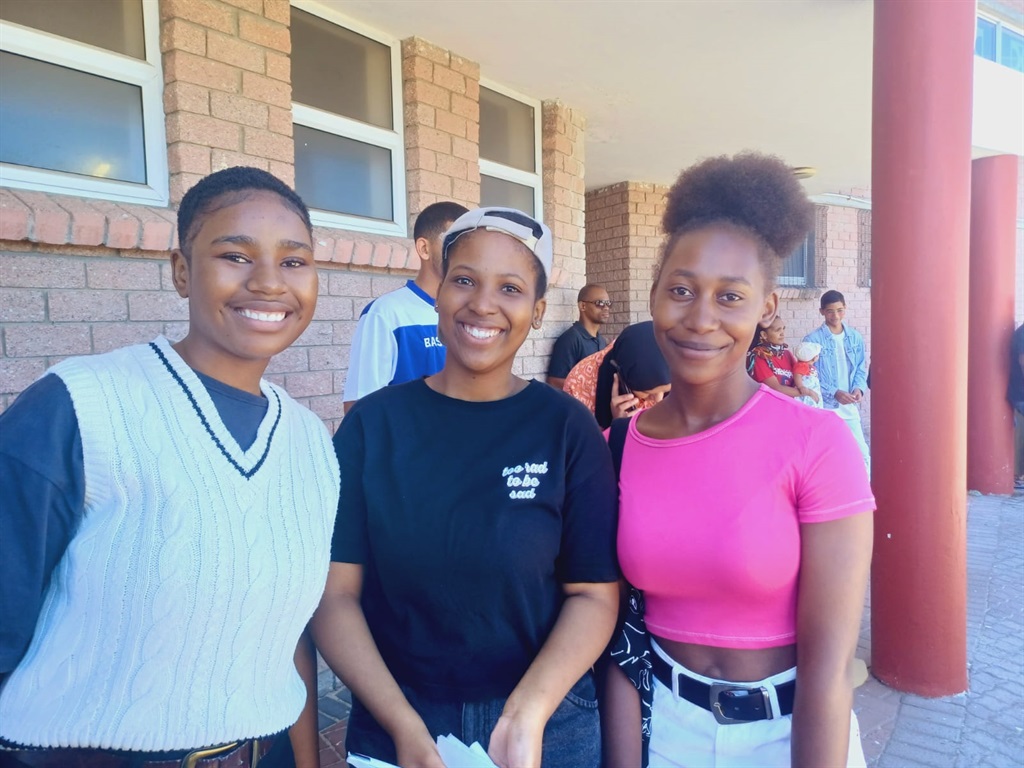 Matric pupils said they are glad the year is finally over.
Lisalee Solomons News24

The school's principal, Mark Fairbairn, couldn't contain his excitement when he welcomed the pupils into the school's hall for the awards ceremony.

"We are very excited and glad for our learners who passed because this was a tough year. At Spine Road, we always try and aim for a 100% pass mark, but for the past 10 years the pupils received a 99.1% pass mark, with the class of 2022 obtaining 99%, which I believe is due to the hard work of the teachers," Fairbairn said.

Asked what the school's secret to success was, Fairbairn credited the dedication and hard work of the teachers.