This is the first, exclusive view of hospital beds arriving at the Cape Town International Convention Centre (CTICC) - for a new emergency field hospital.

On Cape Town's Heerengracht Street on Monday, long strings of new hospital beds were seen being wheeled into the CTICC.

The cavernous centre's exhibition halls have been transformed into vast hospital wards, where the beds were being wheeled into place. Between the wards, stations for doctors and nurses have been built.

Once complete, the CTICC field hospital will hold around 850 beds, representing roughly the same size as other major hospitals.

The exhibition halls have been divided up into different sections, with dry walling. Electricity is supplied to each hospital bed, as is oxygen to many beds.

Other parts of the ICC have been converted into toilet and shower areas, as well as other support functions.

Outside the centre, large marquees have been erected.

On Monday, a range of contractors could be seen hard at work continuing to prepare the site.

Winde told News24: "This is one of the bigger projects in enabling our health system to cope, the creation of an extra 850-bed intermediate care hospital, and that is the conversion of the CTICC into this hospital."

Winde said the conversion began in May, and would probably be completed within a fortnight. The first ward was already complete. The CTICC's 850 beds would contribute to a total of 1 400 extra beds across the province.

The CTICC was part of "a much bigger intervention", including another massive field hospital in Khayelitsha, another in a warehouse along the R300, and the conversion of an existing health facility in the Cape Winelands into a dedicated Covid-19 hospital.

Winde said these new hospitals were in addition to new "temporary testing and triage centres", 18 of which had been established across the province.

"We have also procured thousands of beds for our 'quarantine and isolation – our Q&I'," Winde explained.

These were both in the City of Cape Town and further afield in the province. The entrance of the CTICC. (Photo: Jan Ras) 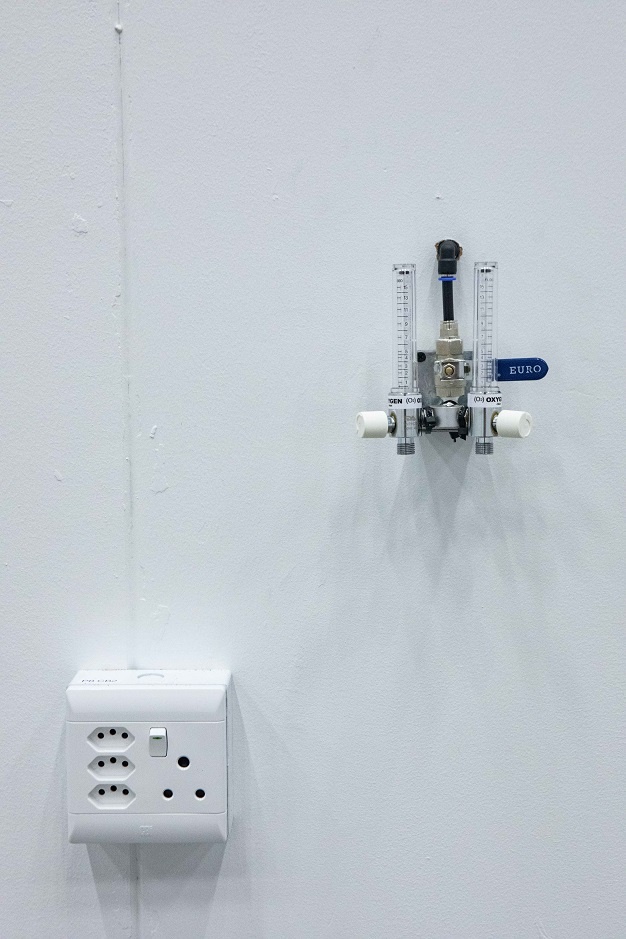 Beds being wheeled into the CTICC as it prepares to assist in the fight against Covid-19. (Murray Williams, News24) A view outside the CTICC. (Photo: Jan Ras)

We live in a world where facts and fiction get blurred
In times of uncertainty you need journalism you can trust. For 14 free days, you can have access to a world of in-depth analyses, investigative journalism, top opinions and a range of features. Journalism strengthens democracy. Invest in the future today. Thereafter you will be billed R75 per month. You can cancel anytime and if you cancel within 14 days you won't be billed.
Subscribe to News24
Related Links
EVERYDAY HERO | Cape Town township volunteers use own funds to start soup kitchen
WATCH | Life in a Cape Town Covid-19 hotspot – food, fear and work in Tygerberg district
WATCH | From the US to home: Husband's long repatriation journey ends with teary reunion
Next on News24
LIVE | Covid-19 in SA: 4 074 new cases