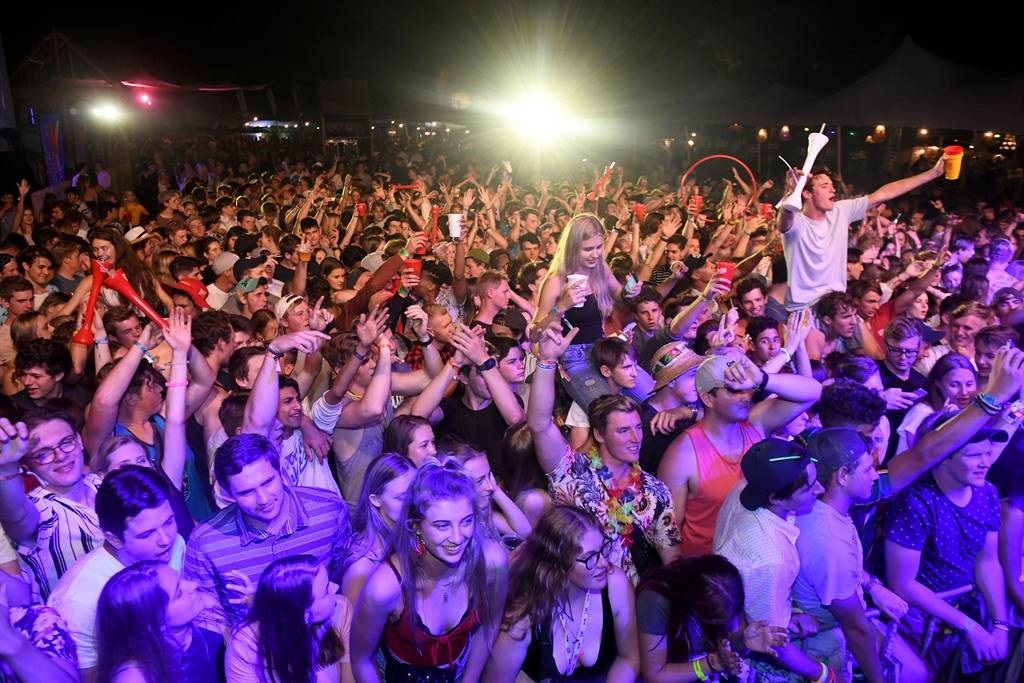 Rage festivals have been cancelled due to an uptick in Covid-19 cases.
Lulama Zenzele

An organiser and founder of both the Plett and Ballito Rage festivals has lashed out at the media, blaming it for the hysteria that led to the popular events being cancelled.

Greg Walsh, took to social media to express his anger and disappointment about media pressure which led to the festivals being called off.

Covid-19 cases had been rapidly increasing in certain parts of the country. This, after the Department of Health and scientists announced the detection of a new variant of concern, Omicron, last week.

Both festivals were cancelled last week after staff and guests tested positive for Covid-19 at the Ballito Rage, amid mounting public pressure for the events to be cancelled.

Last year's festival turned into a super-spreader event and saw a number of Covid-19 infections among staff and attendees.

Ministerial Advisory Committee chairperson on Covid-19 vaccines, Professor Barry Schoub, previously said that young people displayed a "careless" attitude about the virus in this regard.

"Certainly the knock-on effect of Rage has been very widespread and also the kind of penetration - the number of people infected - seems extraordinarily large," he told News24 at the time.

"What I understand from the pictures on TV is that people are congregating together, there is alcohol, masks are coming down and it's not surprising that you're going to get such an intense super-spreading event, which it was."

Following the 2020 Ballito Rage festival, the National Institute for Communicable Diseases (NICD) issued a super spreader alert and recommended that all who had attended that festival quarantine for 10-days and test for Covid-19, even if asymptomatic.

The alert stated: "These type of events typically see participants abandoning Covid-19 preventative measures that include wearing masks, practicing good hand hygiene and keeping a safe social distance. This negligent behaviour inadvertently puts their loved ones and other members of the community at risk."

President Cyril Ramaphosa led the clarion call during his address to the nation last Sunday when he urged that such events should not go ahead.

Taking a swipe at the media, Walsh accused it of poorly-informing the public for the sake of getting clicks and shares on its platforms.

He said while the media's role was to inform the public of the truth, it was falling short of doing so.

"The events of this last week have really upset me. They have brought deep despair and destruction to our organisations and teams. What is going on cannot continue. It is nonsense," he said.

Walsh stressed that they did everything they could to ensure a safe festival including making representations to the national and provincial health departments, the NICD, and even the World Health Organisation.

He warned that matriculants would still have a party even when no one provided them with one. "They have had 12 years at school. They have had all of their freedoms curbed and this was their opportunity to come," he said.

KwaZulu-Natal Premier Sihle Zikalala recently added his voice to calls for youth to avoid large gatherings, such as the Rage Festival.

His warning came amid reports that events were going ahead "despite the new upsurge in Covid-19 cases and the lurking danger of the Omicron variant".

"Reports are indicating that with the end of year and the end of school for learners, especially matrics, have started to converge in KwaZulu-Natal for events," said Zikalala.

While it remained unclear whether the Omicron variant would be more severe, South African virologists and epidemiologists started encouraging families to think of additional measures to keep their vulnerable loved ones safe during the festive season, which included avoiding big events and ensuring people were vaccinated.

It may possibly see the country reintroducing lockdown measures as healthcare facilities started to fill up again.

Last week, Professor Anne von Gottberg, a clinical microbiologist and head of respiratory diseases at the NICD, said the susceptibility of the population to the Omicron variant was greater because previous infections used to protect against Delta - but now, it did not seem to be the case.

However, the NICD said it still believed vaccines would protect individuals against severe disease.