'We are not adhering to rules': Winde warns of downsized festive events as Garden Route cases rise 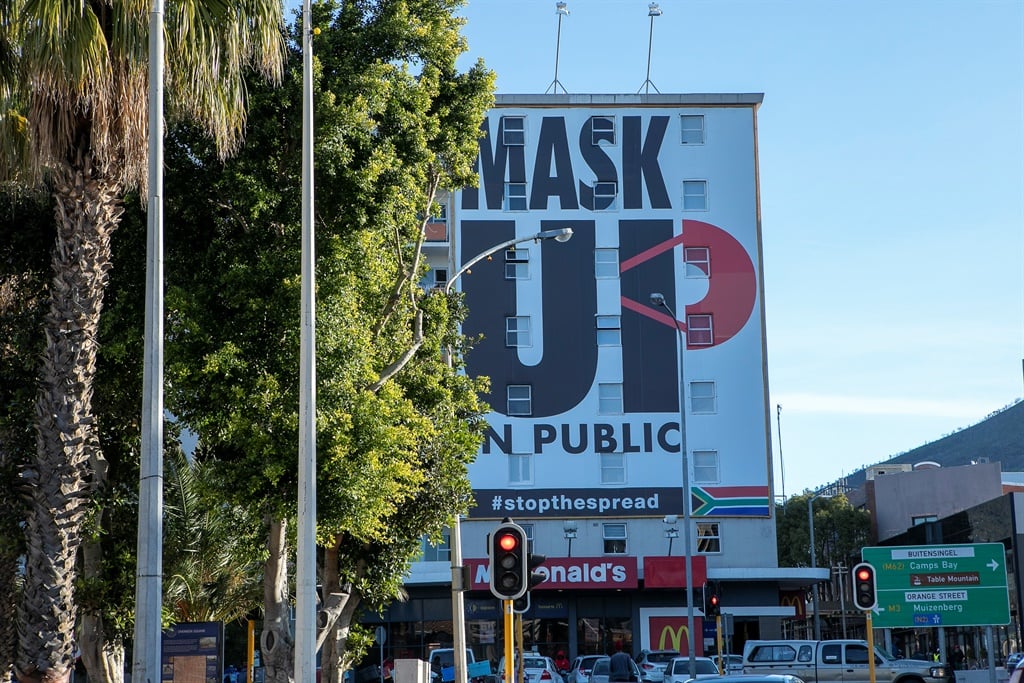 In a bid to contain a second wave of Covid-19, the Western Cape is making it compulsory for organisers of large potential "superspreader" events to now also get medical compliance certification.

"We are not adhering to the rules," Western Cape Premier Alan Winde said in a joint briefing on Thursday with health authorities on the resurgence.

Winde added that 752 people were now in hospitals after hovering at around 500 cases.

Cases on the Garden Route continue to rise.

"We need to downsize those events during the festive season," he said. "We need to take lessons from what happens in other parts of the world."

Preparations are already under way for an increase in the number of hospital beds needed, but normal hospital services are continuing.

READ | Increase in Covid-19 cases not a 'resurgence', province on 'full alert and responding' - Winde

The head of the Department of Health in the Western Cape, Dr Keith Cloete, said the increased numbers along the Garden Route were enough to say there was a second Covid-19 wave in the province, starting in the Garden Route.

"The risk now is the Cape Metro," he added.

A comparison of the Western Cape's daily provincial report shows that on 11 November 2020, there were 1 977 cases recorded over the previous seven days. The daily report up to 18 November recorded 3 224 new cases over the past seven days - a percentage change of 63%. Most are on the Garden Route.

Bitou, Knysna and George have shown significant increases in positive tests on the Garden Route, which is a popular holiday destination.

"We have to make safe choices, we have to have a safe season and make sure that this does not become the season where we escalate Covid towards Christmas or New Year," he said.

Places where new cases were found include Robertson Correctional Services with eight cases, two in a drug rehabilitation centre, and also in homes for the aged along the Garden Route.

In the Cape Metro, some students living in hostels at the University of the Western Cape also tested positive, adding to the heightened vigilance, and teams were finding cases in the southern suburbs, where positive cases were not as prevalent in the first wave, such as Pinelands.

Cloete said of the 23% of people who answered a survey question on where they got Covid-19, 42% said they got it at a social event or from a friend while socialising. Seventy-seven percent said they did not know.

All 24-hour waste water treatment plants' weekly readings are being checked, and data is showing an increase in prevalence of Covid-19 RNA across the City of Cape Town and as far afield as Atlantis. De Doorns was also showing an increase.

Dr Terence Marshall, the health cluster lead for the Garden Route, said there had a been dramatic increase in cases and admissions on the Garden Route over the last few weeks, as well as early signs of an increase of deaths.

Some of these towns have already seen closures of some public facilities.

Most new cases were between 21 and 25 and up to 36 to 40 years of age and they were mostly linked to birthday parties, sports clubs, businesses and social gatherings.

Cloete blamed the spike on many people ignoring the behaviour changes health authorities have been promoting, which includes social distancing, not attending large gatherings, and mask wearing and hand washing.

Marshall said many new cases were being linked to sporting events and celebrations, although some were "random" and not clearly linked to any particular event or contacts.

We live in a world where facts and fiction get blurred
In times of uncertainty you need journalism you can trust. For only R75 per month, you have access to a world of in-depth analyses, investigative journalism, top opinions and a range of features. Journalism strengthens democracy. Invest in the future today.
Subscribe to News24
Related Links
Violence erupts in Tshwane as taxi industry protests over Covid-19 relief funds
Covid-19: Western Cape issues 'hotspot alert' for Garden Route
Eastern Cape Covid-19 outbreaks may not develop into second wave if managed well - Mkhize
Next on News24
LIVE | Covid-19 in SA: Death toll at 21 477 as cases rise to 787 702