At least 20 people have been confirmed dead, while two others are in critical conditions in hospital, in the wake of a tragedy at Enyobeni Tavern in East London.

According to Eastern Cape Premier Oscar Mabuyane, 17 people died at the tavern in Scenery Park. Three others died in hospital.

A total of 35 people have been reported missing, according to a community list. 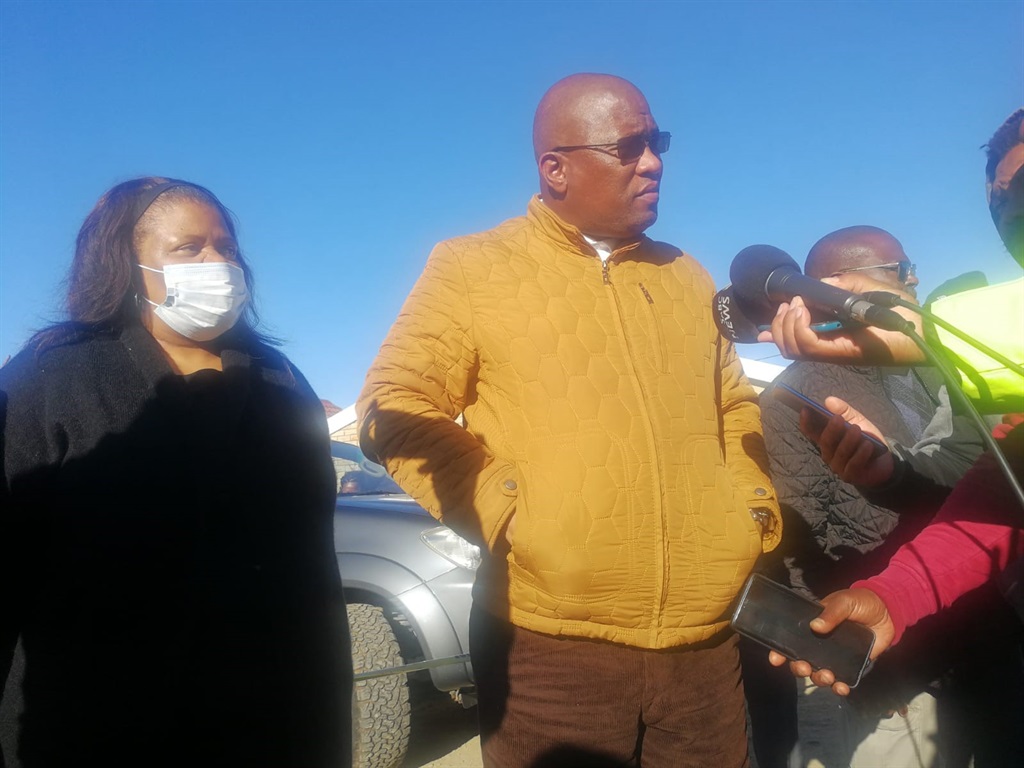 Police spokesperson Brigadier Thembinkosi Kinana said they were still investigating the cause of the deaths. He said they believed the victims were aged between 18 and 20.

Hundreds of residents gathered outside the tavern to try and find their loved ones. Police, who are still combing the venue, denied them entry.

Mabuyane called for calm after agitated residents tried to gain entry to the tavern.

"Our people will not be able to access the scene, police are busy here. We don't want to mess up this crime scene. We want a tight case so that we get everyone accountable for this."

'We can't believe it'

"We know that there are parents that have not seen their children. We request that all the parents who have missing children report to Woodbrook mortuary."

She said the families would be provided with transport to the mortuary.

We still cannot fathom what has happened here. Fortunately, all the experts are here to give us that sense of what exactly has happened. A lot is being said, everyone is saying things… but we don't want to go with that.

He said Police Minister Bheki Cele was on his way to the scene, along with experts.

"We can't believe it. Losing 20 young lives just like that is something that should not be easy in our society. We condemn this unlimited consumption of liquor."

Eastern Cape Department of Health spokesperson Siyanda Manana said: "We are going to conduct autopsies as soon as possible to establish the probable cause of death. The deceased have been taken to state mortuaries."