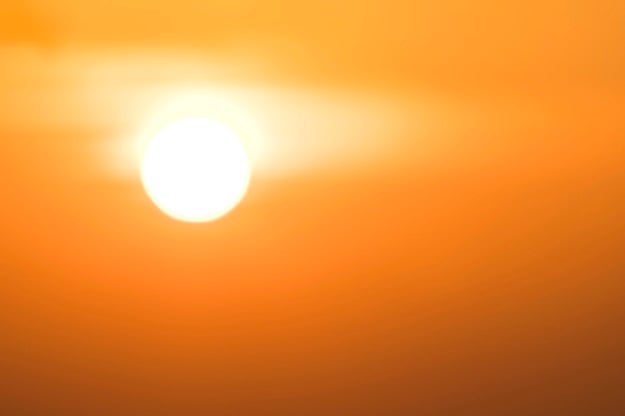 But while the heat was excessive, he claimed rolling blackouts exacerbated the situation.

Said Verster: "The high temperatures were all the way to Springbok, and right up to Upington. But the real issue is not water, it's load shedding, because without electricity we just can't pump water."

On Friday, the Department of Employment and Labour and the Northern Cape Department of Agriculture, Environmental Affairs, Rural development and Land Reform had said that seven farmworkers died in Kakamas from suspected heat stroke.

However, the provincial department's spokesperson, Zandisile Luphahla told News24 on Sunday that doctors have confirmed that five people died, while two others were on ventilators.

"We're told that one is out [of hospital] and the other one is still fighting for their life," Luphahla added.

According to Verster, the average heat from last Sunday started at about 40 degrees and steadily increased.

READ | Seven farmworkers succumb to heat stroke: Gift of the Givers to the rescue in blistering Kakamas

"It's sad because there was no electricity during those crucial hours when we were working. We were struggling to breathe," he said.

Siyabonga Mpati, from the South African Weather Service in Bloemfontein, told News24 that the last heatwave advisory issued was until Wednesday, 18 January.

"As things stand, for the coming seven days, no city or town meets the criteria for heatwave conditions," he said.

Mpati added that temperatures for the Northern Cape during the coming week were expected to be hot (32-36°C) to very hot (37-40°C).

A slight drop in temperatures (from 32-34°C) can be expected from Tuesday. However, no warning or advisory has yet been issued for the coming week.

Gift of the Givers spokesperson Emily Thomas said they've learnt that although there is enough water in Kakamas, the problem is that there aren't enough water tankers to deliver the water to the various JoJo tanks.

"We also visited two patients in the hospital who were being treated for dehydration. We are in discussions with authorities to see about the long-term intervention of drilling boreholes in the area," Thomas added.

On Monday, Minister of Employment and Labour, Thulas Nxesi and the MEC for Agriculture, Environmental Affairs, Rural Development and Land Reform will visit local farms to establish if farmers are adhering to the law.