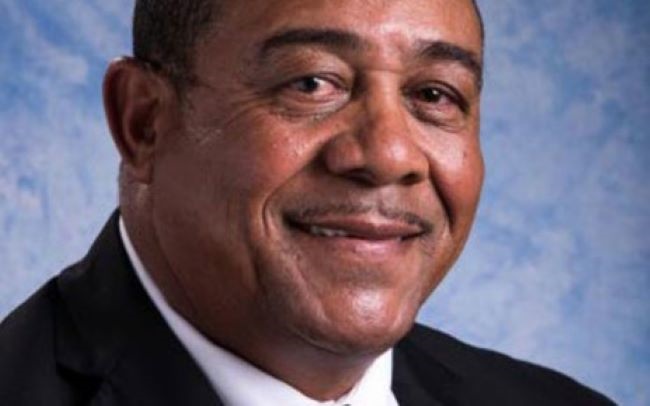 Langeberg mayor Henry Jansen has died due to Covid-19, the municipality in the Western Cape confirmed on Wednesday.

Jansen died on Tuesday afternoon after being hospitalised at the Mediclinic Worcester for more than a week, said municipal manager Soyisile Mokweni.

"Alderman Jansen has provided the municipality with excellent leadership since his election in August 2016 and his passing leaves a big void," he said.

"He lived for the people of the municipality and was passionate about the area and its potential and he was proud of our achievements as an administration."

Jansen had previously served as deputy mayor of the Cape Winelands District Municipality (CWDM) between 2011 and 2016.

CWDM mayor Elna von Schlicht said he would be missed by all who knew him.

"His passing leaves a huge gap which will be difficult to fill within local government, for he was a true servant leader," she said.

Von Schlicht said he would be remembered as a gentleman with a deep love and respect for his fellow man.

"His commitment to his constituents was clearly exhibited through his interactions with citizens and the energy with which he fought for their rights."

Local Government, Environmental Affairs and Development Planning MEC Anton Bredell said Jansen's death came as a shock "despite the very real danger of the times we are in".

He extended his condolences to Jansen's family, friends and the community.

Mokweni encouraged all residents in the region to abide by social distancing and hygiene rules to prevent the spread of the virus.

The municipality was offering its support to his family.

We live in a world where facts and fiction get blurred
In times of uncertainty you need journalism you can trust. For 14 free days, you can have access to a world of in-depth analyses, investigative journalism, top opinions and a range of features. Journalism strengthens democracy. Invest in the future today. Thereafter you will be billed R75 per month. You can cancel anytime and if you cancel within 14 days you won't be billed.
Subscribe to News24
Related Links
ANC KwaZulu-Natal spokesperson dies after Covid-19 battle
North West Cogta MEC Gordon Kegakilwe dies after testing positive for Covid-19
Wife of Paul Mashatile dies a week after he buried his mother
Next on News24
BREAKING NEWS LIVE | ‘We want to lower load shedding stages’ - Ramaphosa tells ANC leaders coal power stations should remain