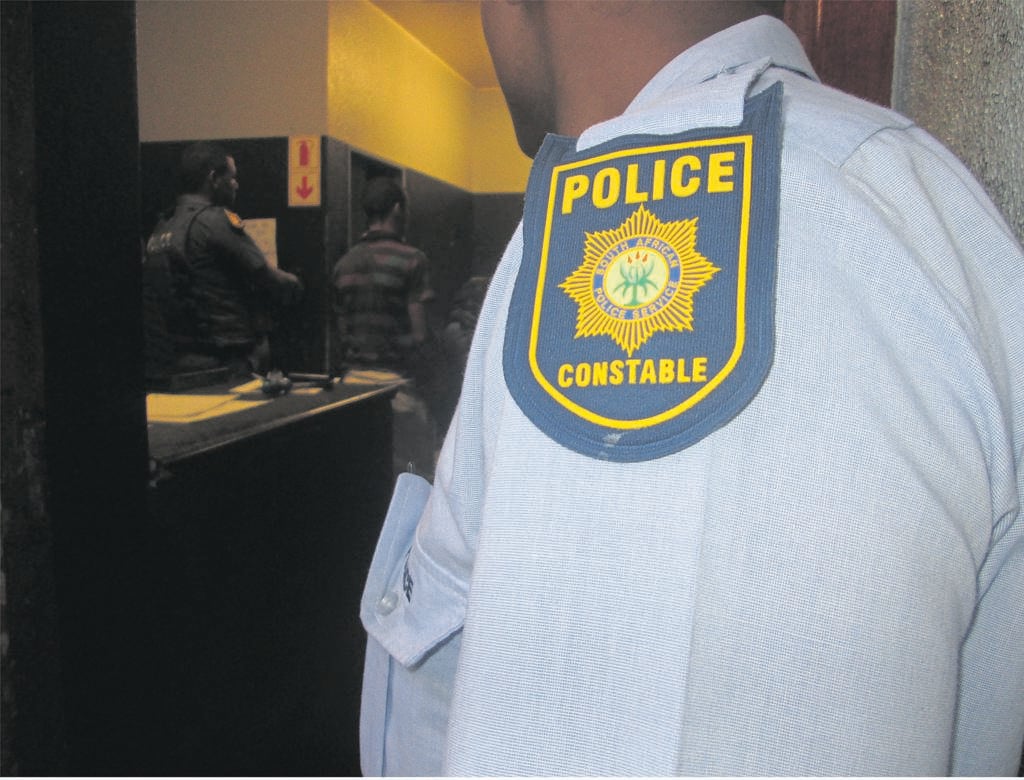 A police officer has been arrested for allegedly raping a male suspect.
Samantha lee-Jacobs

A Western Cape police officer has been arrested by the Independent Police Investigative Directorate (IPID) for allegedly raping a male suspect in a police vehicle on Thursday.

The 29-year-old constable, who is based at Nyanga police station, will appear in the Wynberg Magistrate's Court for rape on Tuesday.

The victim was arrested by the constable and two colleagues for attempted shoplifting at a Junction Mall Jet clothing store in Nyanga on Thursday at around 16:00.

Instead of taking him to the Nyanga police station, the constable, who was driving the police van, dropped off his colleagues at Browns Farm satellite police station, picked up and dropped off another colleague, before driving with the victim to a secluded area where he allegedly raped him.

According to the IPID, upon their arrival at Jet Store, the officers handcuffed and allegedly assaulted the 31-year-old victim before putting him at the back of a police van.

The IPID said at the Browns Farm satellite station, the constable's colleagues got off and left him with the suspect.

The constable drove with the victim to Nyanga police station where he picked up a female officer and dropped her off in Crossroads, it added.

IPID spokesperson Grace Langa said the constable then drove with the victim to a gravel road in the bushes near Cape Town International Airport where the alleged rape took place.

"He stopped and opened the door, told the victim to kneel while he was still in the police vehicle handcuffed from the back.

Langa added the constable then turned the victim around and penetrated him.

"When he was done, he drove with him to his [constable] address [home] in Khayelitsha where he removed his police uniform and later took the victim home to Gugulethu.

"The victim contacted his cousin who is a police officer and requested him to come to his house and told him what had happened."

She said the victim was not detained.

Super start to the weekend for 3 Daily Lotto players!
Full list of lottery results
Lockdown For
DAYS
HRS
MINS
Voting Booth
Matric results are out! Are you happy with your child's result?
Please select an option Oops! Something went wrong, please try again later.
No, the pandemic really messed up their ability to focus
34% - 71 votes
Yes, they did well given the circumstances
66% - 137 votes
Previous Results
Podcasts
LISTEN | The Inge Lotz Story - a miscarriage of justice