Road travel in the Western Cape picked up during this week's grace period for a once-off movement of people to go home as the lockdown was eased slightly to Level 4.

In terms of changes to nationwide lockdown regulations, a once-off movement of people is allowed this week to accommodate those who were not at home when the lockdown began, or for people who need to move between provinces or metropolitan areas to get home or to work.

They have until 7 May to make use of this once-off grace period.

"There are still permits, but we are not really strict," said the province's community safety MEC Albert Fritz at a roadblock on the M5 between Muizenberg and Cape Town of this week's grace period.

There is no specific permit for the once-off movement, but other permits still apply - such as the essential service workers permit.

The seven-day grace period allows for residents, who were forced to stay within the confines of another province or area, to return home, and for contract workers to move after their contracts ended.

At Tuesday's roadblock near Athlone, people pressed their essential service permits against the windows for officers to inspect them, showed their driver's licence, or hung a hand out of an open window with a plastic folder of documents ready to pass to one of the officials along one of Cape Town's busiest through routes.

"The majority of people who came through this roadblock had work permits," said Fritz, as officers from various law enforcement agencies patrolled the dual carriageway.

They funnelled traffic through the bottleneck of orange cones set up, stopping some, and waving others along. People hooted and gave them a thumbs up, with only one or two looking a little nervous as they geared up for the rest of their journey. 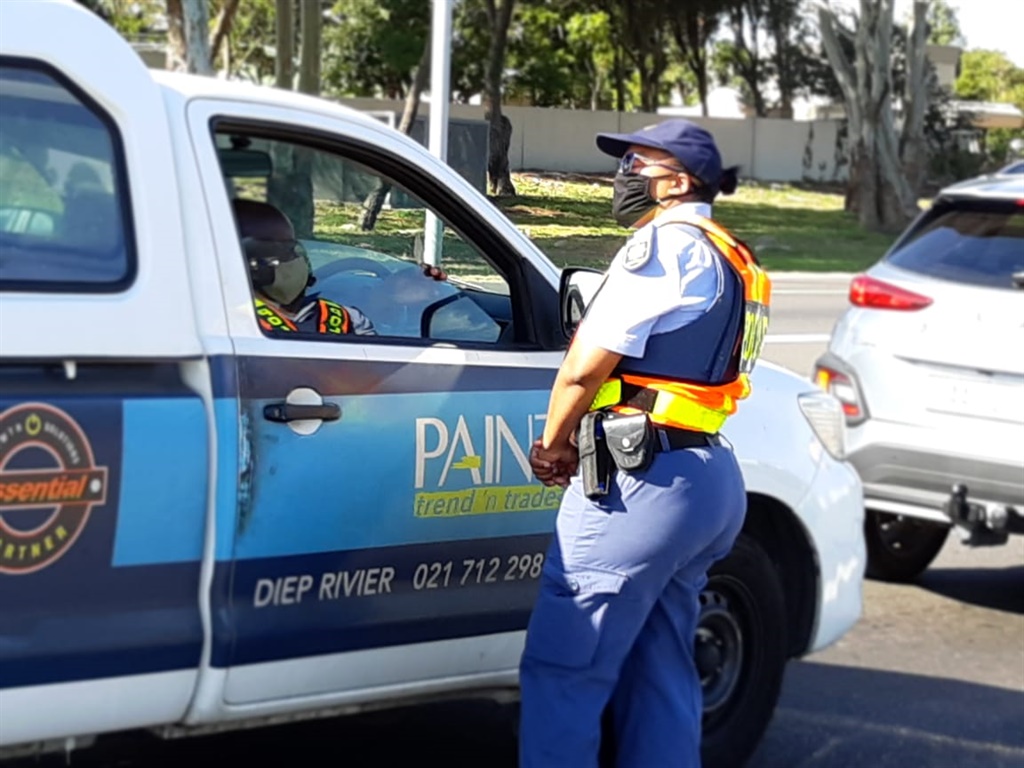 According to the government, there are several categories of permitted travel:

- Long distance inter-provincial passenger transportation by taxis and buses is permitted on a once-off basis from May 1 to May 7;

- Taxis and buses must not carry more than 70% of their maximum licensed passenger carrying capacity;

- All operators must ensure that public transport vehicles are sanitised before each journey and after dropping of passengers;

- Operators must ensure that all public transport vehicles' doors and window handles, arm rest and handrails are sanitised after every load and passengers be sanitised before they enter the vehicle;

- All passengers and drivers must wear a face mask or an item covering his or her nose and mouth;

- No person will be allowed to use any form of public transport if they do not wear a face mask or an item covering their nose and mouth;

- All public transport operators must put measures in place to adhere to physical distancing to curb the spread of the virus;

The Western Cape government advised that for essential seasonal workers in the agriculture sector going back home after the end of a contract, these documents are needed:

- A permit that is completed by the employer for each essential worker rendering seasonal work;

- Every essential seasonal worker must have an identity document;

- Proof that each essential seasonal worker had been screened for Covid-19 before getting on the vehicle;

- A copy of the employment contract and;

- Completed U119 forms for each seasonal worker whose contract has expired.

- Under no circumstances should seasonal workers who tested positive for Covid-19 be allowed to travel from the Western Cape to neighbouring provinces or regions;

- The Western Cape government further recommends that the receiving province screens essential seasonal workers before allowing them to proceed with their travel.

Fritz said that almost everybody stopped at the roadblock along the M5 was following the rules and had one of the permits required, and wore a face mask. A few who were "taking chances" were given strong warnings.

"After the seventh, there is going to be a no-nonsense approach. People will be arrested, they will be fined," he said. 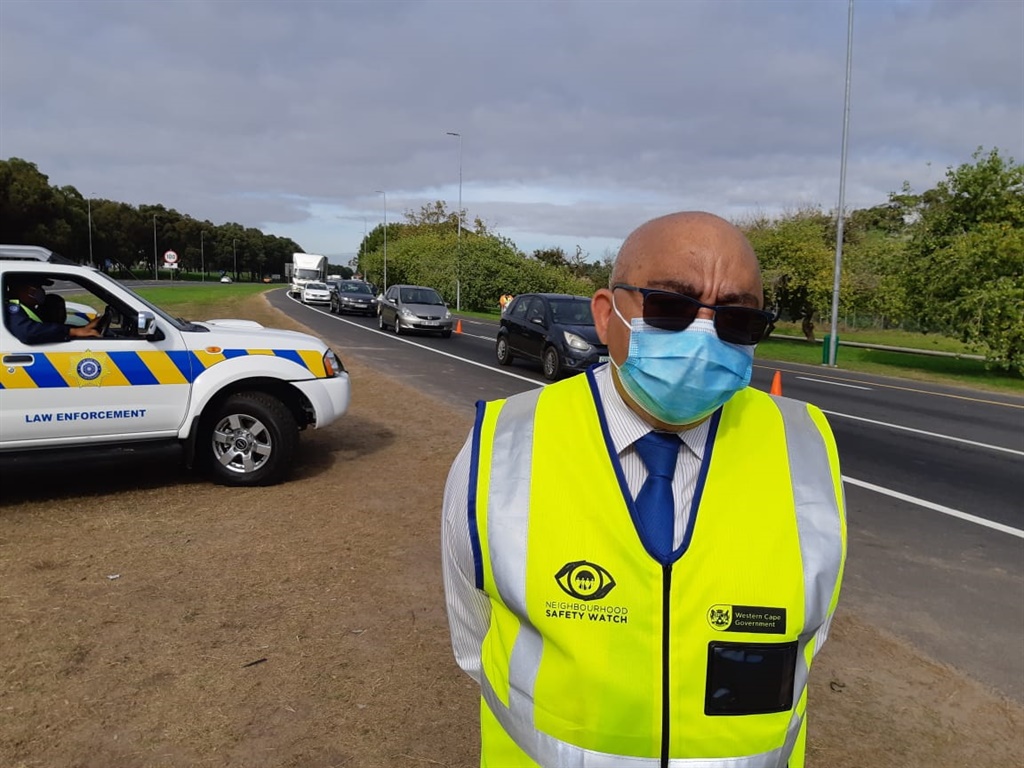 News24's essential service worker permit was scrutinised by the commanding officer of the police.

For Fritz, the Covid-19 regulations have also brought a 60% reduction in suspected murders, based on reports from mortuaries. The remaining suspected murders are mostly inter-personal, and highlight the need for a continued focus on preventing violence between people who know each other.

He felt the ban on cigarette sales was "absurd", and policing it is taking up officers' time, but it will be enforced.

He stressed that liquor is only allowed to be transported to harbours for export to overseas markets.

"It's working perfectly I must say, we're very impressed," he said of compliance to travel regulations.

Transport MEC Bongani Madikizela was also pleased that the majority of people were complying with regulations.

"We have now moved from Level 5 to Level 4 and, of course, Level 4 comes with additional responsibility from the law enforcement point of view." Apart from a few people claiming to be popping into the supermarket for essentials when they were far from their own suburb, almost everybody was complying with the regulations that people only leave home for permitted work, grace period travel, to fetch essential items, or for medical reasons.

"I think I must thank the road users in the Western Cape. The majority of people really have internalised the culture of the requirements of this lockdown and they are complying," said Madikizela.

We live in a world where facts and fiction get blurred
In times of uncertainty you need journalism you can trust. For only R75 per month, you have access to a world of in-depth analyses, investigative journalism, top opinions and a range of features. Journalism strengthens democracy. Invest in the future today.
Subscribe to News24
Related Links
Regulations will be amended to ensure no stops during long-distance travel - Mbalula
‘Lockdown favours the dead over living’
Covid-19: Cape Town parents win court bid to fetch children stuck in another province
Next on News24
LIVE | Covid-19 in SA: Death toll rises by 71 as cases hit 1 599 272