'Why must I be arrested?' - Former Gauteng Health MEC Brian Hlongwa on R1.2bn tender corruption case 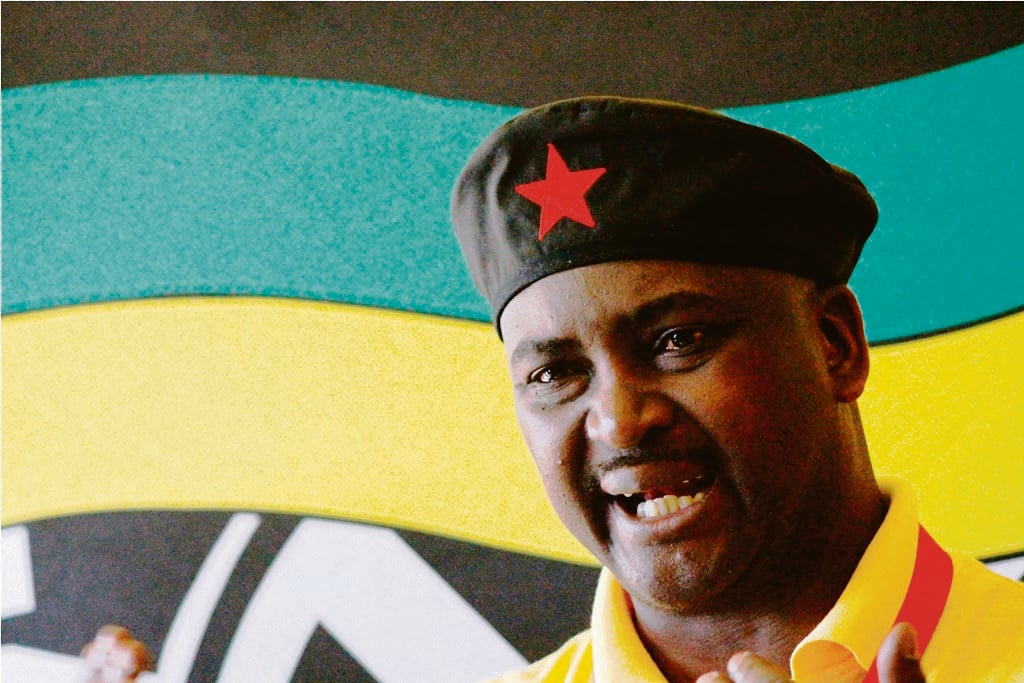 Former Gauteng Health MEC Brian Hlongwa has spurned calls for his arrest after four senior former employees in the department appeared in court over R1.2 billion tender corruption on Thursday.

Ngwema said: "Investigations are not completed. We can't say who is in and who is out. I don't know if he [Hlongwa] will be arrested. We should expect more action in relation to this case."

In a statement on Thursday, DA Gauteng health spokesperson and MPL Jack Bloom asked why Hlongwa was not in the dock alongside Sybil Ngcobo, Mmakgosi Mosupi, Valdis Romaano and Obakeng Mookeletsi.

"I have long suspected that the long delay in bringing this case to trial has been because Hlongwa had political protection. The Gauteng health department has still not recovered from his disastrous tenure when financial controls dissolved, and service delivery suffered," Bloom said.

"There should be no fear or favour in ensuring that Hlongwa is also held to account along with others in this matter."

Ngcobo was granted R8 000 bail, while Mosupi, Ramaano and Mookeletsi were each granted R25 000 bail by the Commercial Crimes Court in Palm Ridge on Thursday.

They appeared on charges of corruption and contravention of the Public Finance Management Act.

The accused held the following positions in Gauteng health: Ngcobo was the former head of department and accounting officer; Mosupi was the former chief director of information and communications technology; Romaano was the former director of supply chain management; and Mookeletsi, the deputy director-general, executive support programme manager.

John Richard Payne and Phil Austin, and their respective companies, Ukwakha Dezign (Pty) Ltd and Life Channel Communications (Pty) Ltd, were expected to appear alongside the four on charges of corruption.

However, their warrants of arrest could not be executed as they are out of the country.

The SIU was to investigate the procurement and contracting for goods and services in respect of the provisioning of a Health Information System and Electronic Health Records by the department during or around December 2007.

They also had to investigate all the irregularities surrounding the contract.

News24 previously reported that the SIU report linked Hlongwa to corruption while he was in the position between 2006 and 2009.

The Gauteng health department approved an open tender process for these systems, subject to confirmation of funding by the Gauteng Treasury, said Ngwema.

The tender was subsequently awarded to the Baoki Consortium, with an estimated cost of R630 million.

The negotiation for the systems rollout agreement for the department was handled by 3P Consulting on its behalf.

In its report, the SIU uncovered evidence of various trips, funded by 3P Consulting, for Hlongwa and a few department officials during 2006-2009, News24 reported.

Hlongwa previously said the SIU report was nothing new and a ploy "to embarrass the Gauteng ANC".

"In October 2014, the Hawks informed me that they had issued a warrant for my arrest, again, in respect of the self-same allegations which are now summarised in the SIU Report. I arranged to hand myself over to the Hawks," he said at the time.

Here are the results for the Daily Lotto draw
Full list of lottery results
Lockdown For
DAYS
HRS
MINS
Voting Booth
Matric results are out! Are you happy with your child's result?
Please select an option Oops! Something went wrong, please try again later.
No, the pandemic really messed up their ability to focus
33% - 412 votes
Yes, they did well given the circumstances
67% - 855 votes
Previous Results
Podcasts
LISTEN | The Inge Lotz Story - a miscarriage of justice