Wife of murdered Limpopo attorney linked to his murder 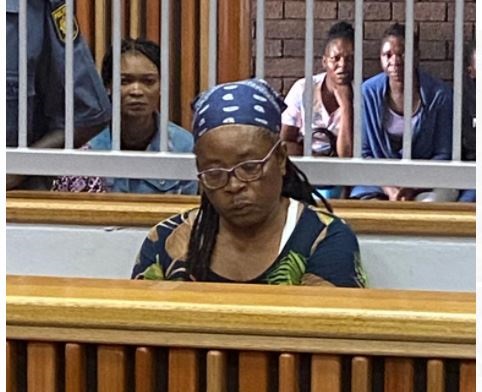 Dorah Zwidofhelangani Manwadu, the wife of murdered state lawyer James Manwadu, was arrested in connection with his killing and appeared in the Thohoyandou Magistrate's Court on Wednesday.

The attorney, attached to Legal Aid South Africa in Thohoyandou, was shot and killed on 16 January last year.

Manwadu was getting out of his vehicle to open the gate at home when he was approached by gunmen and shot dead.

Police said Manwadu's wife was arrested on Tuesday night after she was positively linked to her husband's murder.

She remains in police custody until 3 February for legal representation.

National Prosecuting Authority spokesperson Mashudu Malabi-Dzhangi said Manwadu's wife was the fourth person to appear in court for his murder.

The three will appear in court again on 20 February.

They will appear in Limpopo Polokwane High Court for the start of their trial in the Chabane case.