Wiseman's story: Conned by a mean person, flooded with cash by the generous Petrol attendant Sphamandla Wiseman Ndabezitha has received thousands of rand from fellow South Africans outraged by a video showing him being scammed by a motorist, which went viral on social media. PHOTO: Moeketsi Mamane

Petrol attendant Sphamandla Wiseman Ndabezitha is planning to build his mother, Phumzile, a new brick and mortar home with money donated to him by generous South Africans.

The Sweetwaters resident, who works at the BP Garage in Hilton, shared a video showing him being conned by a motorist who drove off without paying his bill. Ndabezitha had asked the driver how much petrol he wanted and was told “two ten”, and he duly put R210 worth of fuel into the tank. But the driver only gave him two R10 notes.

In case you missed #wiseman pic.twitter.com/MsjqRShjeA

The trick initially left Ndabezitha feeling helpless, but he decided to fight back by sharing a video recorded by the occupants of the conman’s car, on WhatsApp and his Facebook.

In the nine months since the incident, the video has been shared by thousands of people, eventually coming to the attention of activist lawyer Tumi Sole.

“He contacted me yesterday [Wednesday] morning after he saw the video on social media. He told me it was trending and that he wanted to help me,” he said.

Sole shared Ndabezitha’s story and his banking details with his Twitter followers and within hours the petrol attendant was stunned to see his bank balance rise from R100 to more than R11 000.

“I couldn’t believe it was true,” he said, “I am so thankful to everyone who has helped me.” He said the money would help him to build a safe home for his mother, who lives in a mud house.

He also wants to take some driving lessons and, if possible, hopes to start building a better home for himself and his sons, Efihle, Okuhle and Elihle. 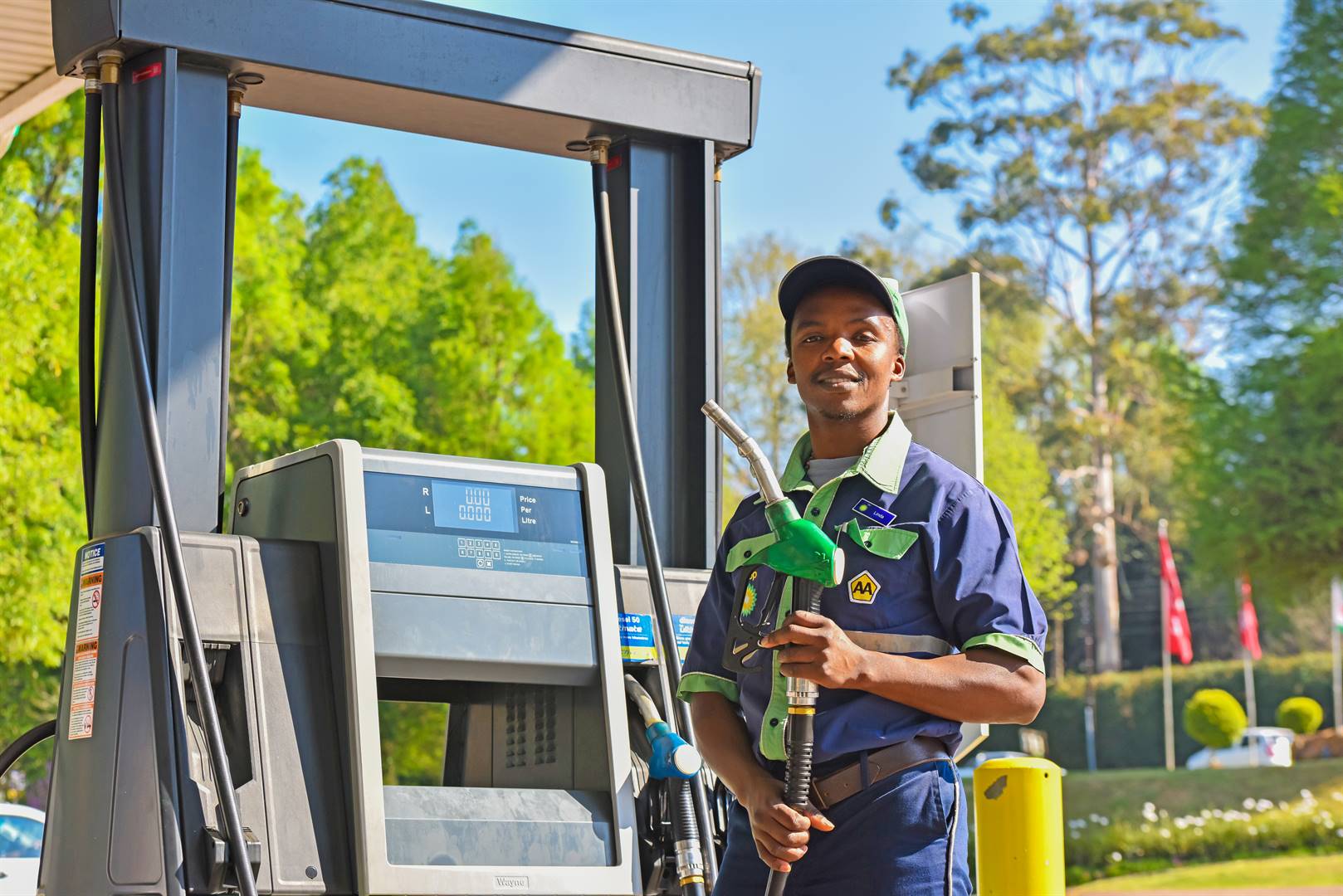 Petrol attendant, Sphamandla Wiseman Ndabezitha, has received thousands of rands from fellow South Africans, outraged by a video showing him being scammed by a motorist, which went viral on social media. PHOTO: Moeketsi Mamane
Share
Next on News24
WRAP | SA edging towards 16 000 Covid-19 deaths

Here are your Lotto and Lotto Plus results
Full list of lottery results
Lockdown For
DAYS
HRS
MINS
Voting Booth
Pyjamas or no pyjamas? Is sleeping in your day clothes:
Please select an option Oops! Something went wrong, please try again later.
Disgusting!
62% - 2002 votes
Something I've seriously considered
10% - 331 votes
Normal in my household
27% - 871 votes
Previous Results
Podcasts
PODCAST | THE STORY: Where to now for ANC jetsetters who hitched a ride on SAAF plane?