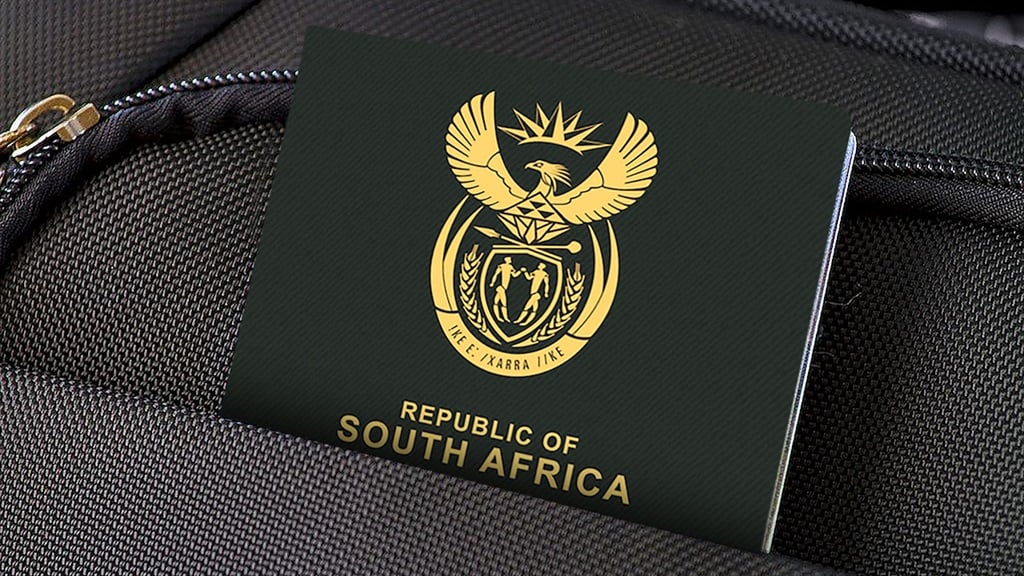 A woman was arrested for alleged passport fraud.
Getty Images

The Hawks in Limpopo have arrested a 37-year-old woman for fraud after she allegedly applied for a passport using her daughter’s particulars, but with a photo of a foreign national.

According to the Hawks, the suspect visited a Department of Home Affairs mobile office in Sekororo, Tzaneen, to apply for her daughter's passport.

"It is further alleged that her daughter was only in possession of a South African birth certificate and therefore her fingerprints were not available," Hawks spokesperson Captain Matimba Maluleke.

"After all the processes were followed when applying for a passport, the Home Affairs authorities received information that the suspect colluded with a foreign national to use the particulars of her daughter with a picture of aforementioned foreign national."

Newsletter
Ad hoc
News24 Breaking News Alert
Make sure you're always the first to know with our breaking news newsletter.
Sign up

After the matter was reported, the Hawks arrested the suspect on Monday as she went to collect the allegedly fraudulent passport.

The suspect will appear in the Tzaneen Magistrate's Court this week.