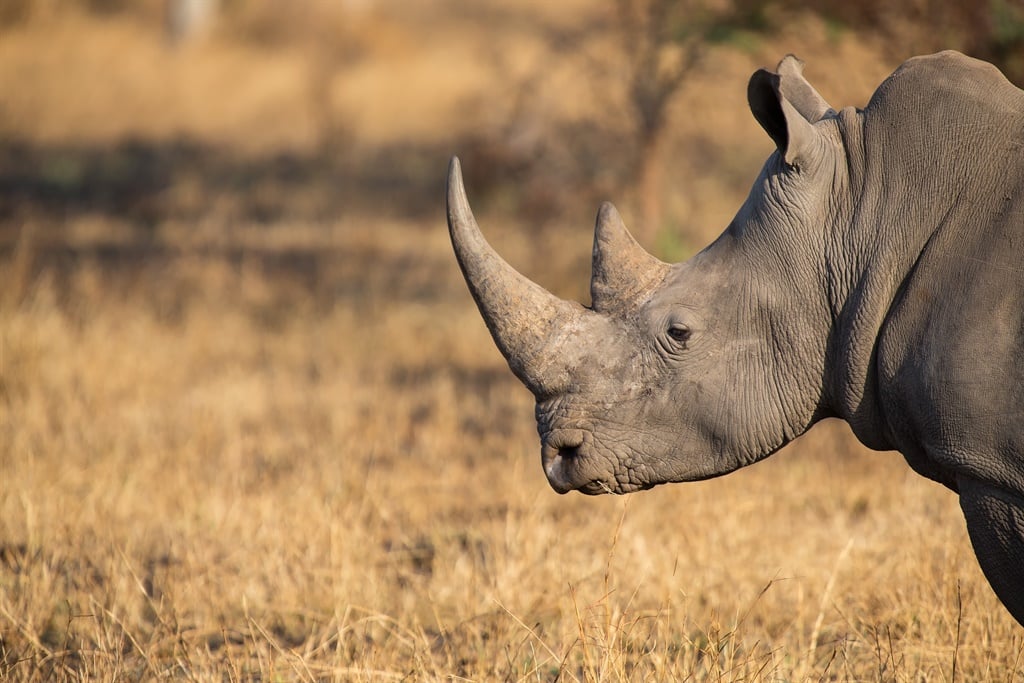 A rhino injured a woman after escaping a KZN park.
iStock

A 45-year-old woman was injured when a rhino that escaped from the Ezemvelo KZN Wildlife facility wreaked havoc this week, damaging the fences at six nearby homes.

The park said in a statement that two rhino and two lions had escaped on Tuesday, 9 August and on Friday, 12 August respectively.

It said it managed to recapture one rhino on Thursday, while the second, that had been shot at by a community member, in its confused state, ran toward a nearby homestead, where it injured the woman.

The rhino also caused damage to the fences of some homes close by.

"The two lions exited the park through a gully near a railway line and one lion has since been destroyed after it killed four cows."

Ezemvelo's Musa Mntambo said the Cengeni gate on the Ulundi section of the park will remain closed due to community protests sparked by the animals' escape.

Acting CEO Ntsikelelo Dlulane met with residents whose fences were damaged by the animals.

"Six families suffered damage to their fences. Ezemvelo has begun the process of repairing the damaged fence."

Dlulane also met with the family of Zandile Mbhele, the woman who was injured by the rhino, and organised that they visited her in hospital yesterday.

"Ezemvelo will cover all costs related to this incident," said the park.

It said the latest protest comes as a surprise, as a resolution was taken during a recent community meeting that it would be given two months to repair the damaged fences. Protesters burnt the security house next to the park gate.
Photo Supplied Supplied

According to the park, there are 115 people from local communities who have been employed to repair the fences at the park, with only 21 of 115 who did not start working due to vetting processes. An additional 136 people have also been employed through the Working on Fire Project.

The facility claimed some protesters broke into the staff quarters on Saturday and stole items belonging to the field rangers, including cellphones and food.

A device used in the fighting of rhino poaching was also stolen and a security house was burnt down, while solar panels that power the fence were damaged.

Dlulane expressed his frustration regarding the latest animal escape and urged community members not to embark on protest action.

"We request people that have issues with Ezemvelo to engage us instead of protesting," he said.