Your Monday weather: Fire warnings for parts of SA as temperatures hover around 25°C 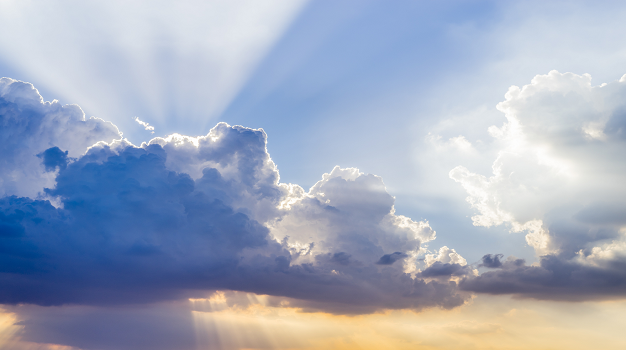 The South African Weather Service has warned of extremely high fire danger for parts of the Western Cape on Monday.

Extremely high fire danger conditions are expected over the northern and south-eastern parts of the Northern Cape, the Central Karoo of the Western Cape as well as the north-western areas of the Eastern Cape.

Mpumalanga and Limpopo will both be warm on the lowveld, but will otherwise be fine and cool.

The North West and Free State will be fine and cool.

The wind along the coast will be moderate south-easterly, becoming south-westerly from the afternoon.

The Western Cape will be cloudy in the morning, with fog patches along the west and south-west coast, otherwise fine and cool.

It will become cloudy in the evening, with isolated showers and rain along the west coast.

The western half of the Eastern Cape will have morning fog patches south of the escarpment, otherwise fine and warm, becoming cloudy along the coast by the evening.

The wind along the coast will be light to moderate north-easterly, becoming moderate south-westerly in the evening.

The eastern half of the Eastern Cape will be fine and warm but cool in the north-east.

The wind along the coast will be light to moderate northerly to north- easterly.

It will be partly cloudy at first in KwaZulu-Natal, otherwise fine and cool but warm in places in the east.

The wind along the coast will be light north-westerly, becoming moderate to fresh north-easterly by late morning. The forecast for 6 July.