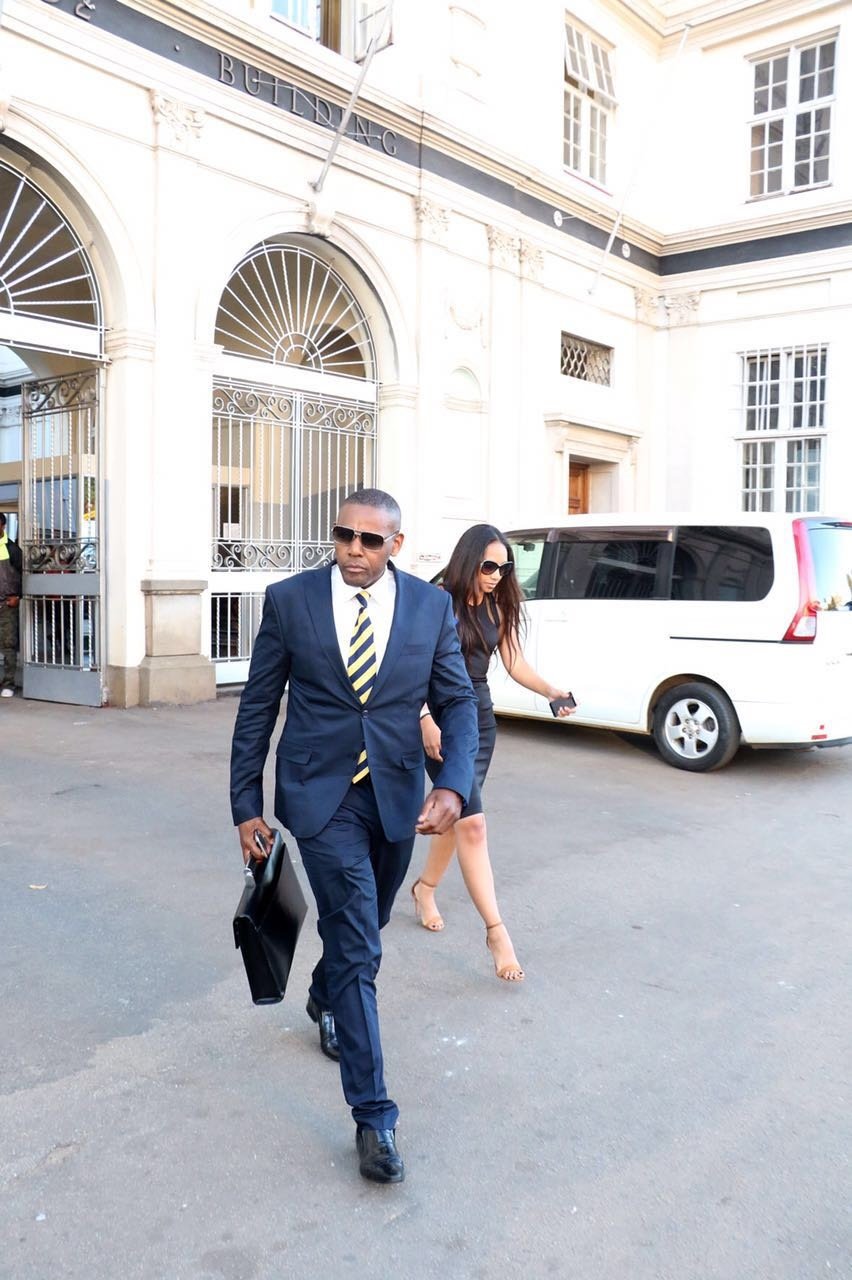 Zimbabwean businessman Frank Buyanga Sadiqi has accused the South African Revenue Services (SARS) of attempting to drive his businesses out of South Africa following a raid in which, he claims, R600 million of his goods were seized.

"The moves by SARS against me and African Medallion Group (AMG), inter alia, are orchestrated and guided by unknown characters acting in the background and behind-the-scenes to orchestrate and play out a strategy designed to drive out AMG and my other businesses from the South African marketplace and to destroy me as a lawful businessman and taxpayer," Sadiqi said in his founding affidavit.

Read this for free
Get 14 days free to read all our investigative and in-depth journalism. Thereafter you will be billed R75 per month. You can cancel anytime and if you cancel within 14 days you won't be billed.
Try FREE for 14 days
Already a subscriber? Sign in
Next on News24
BREAKING NEWS LIVE | eThekwini Mayor Mxolisi Kaunda survives motion of no confidence