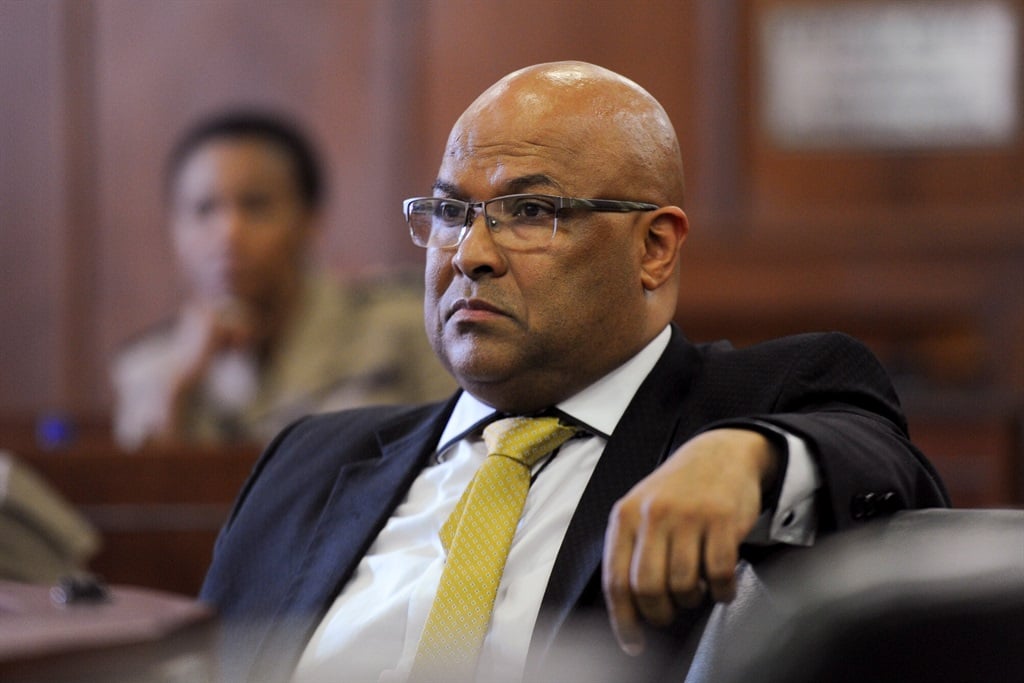 Zuma administration spy boss Arthur Fraser promised the State Capture of Inquiry he would expose "secrets" that "relate to presidents" and "judges" - but he has yet to make a single sworn statement about those claims to it.

And that was one of the pivotal reasons why inquiry chairperson acting Chief Justice Raymond Zondo on Wednesday dismissed Fraser's application to cross-examine witnesses who implicated him in the alleged abuse of state intelligence for political ends.

Zondo's ruling, which appears to be one of the longest he has given during his over three-year-long tenure, painstakingly details the inquiry's efforts to secure Fraser's evidence.

Here are the results for the Daily Lotto draw
Full list of lottery results
Lockdown For
DAYS
HRS
MINS
Voting Booth
Matric results are out! Are you happy with your child's result?
Please select an option Oops! Something went wrong, please try again later.
No, the pandemic really messed up their ability to focus
34% - 732 votes
Yes, they did well given the circumstances
66% - 1443 votes
Previous Results
Podcasts
LISTEN | The Inge Lotz Story - a miscarriage of justice