Zuma in 'good health' and at home, says son in wake of report of Covid-19 hospitalisation 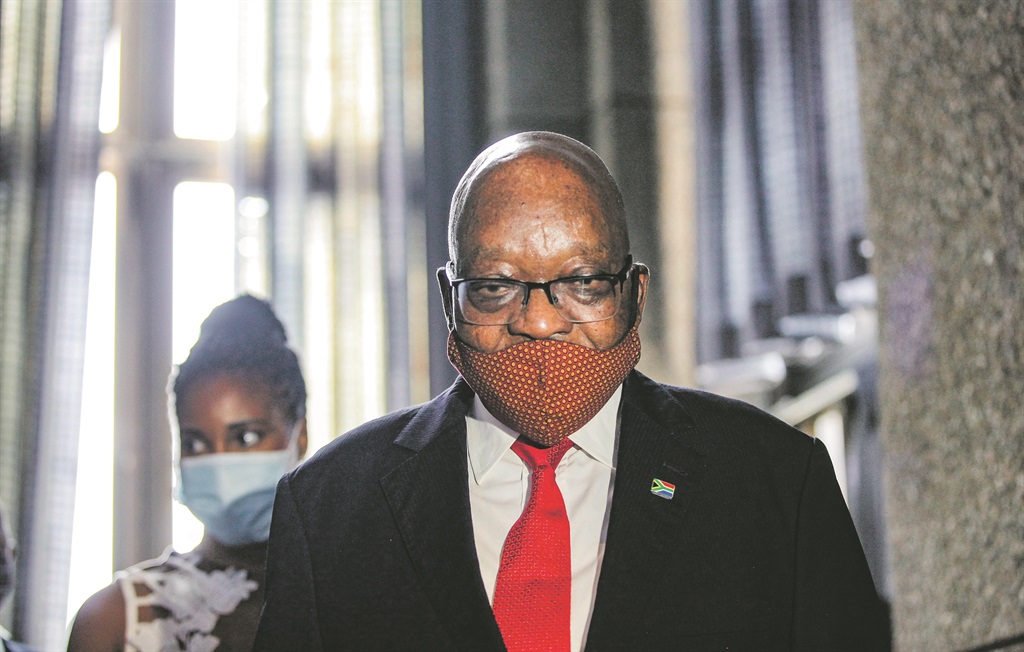 The eldest son of former president Jacob Zuma says he is in good health following reports that he and one of his wives had been hospitalised for Covid-19.

In a statement on Tuesday evening, Edward Zuma said his father was "well and in good spirits".

This after the Sunday World reported that Zuma and his wife Gertrude Sizakele Khumalo had been admitted to a Richards Bay hospital.

"The former president is well and currently enjoying his festive [season] with family and is at home adhering to all regulations that were announced in March this year.

"We wish to request all south Africans to adhere and respect all regulations our government has put in place as the former president has been doing since the start of the pandemic," Edward Zuma said.