Corruption-accused former president Jacob Zuma's battles with the Zondo Commission and National Prosecuting Authority (NPA) is not only for himself but for all South Africans to ensure that justice is being done.

This according to his newly appointed spin doctor, Mzwanele Manyi.

Zuma's voice has been "suppressed", and that is why Manyi has taken up the role of his spokesperson: "To give a voice to the voiceless."

Manyi spoke to Newzroom Afrika's Ayanda Nyathi on Sunday afternoon about his new role, which also includes being the spokesperson for the Jacob G Zuma Foundation.

"For all these years, president Zuma's voice has been suppressed," he said.

Manyi added Zuma was last found guilty in a court of law in 1963, yet he was continually publicly rubbished and viewed as a constitutional delinquent.

He said South Africans were "suffering under the misguided notion" that Zuma was running away from accountability.

According to Manyi, Zuma actually wanted to appear before the commission and neither was he running away from being prosecuted nor using Stalingrad tactics in the corruption case against him.

"It's just that Deputy Chief Justice Raymond Zondo, who chairs the commission, and advocate Billy Downer, SC, who leads his prosecution, are conflicted.

"The time has come for president Zuma's side of the story to be put on the table," he said, alleging the media had not been covering his remonstration against Zondo and Downer fairly.

"You, as the media, has not been forthcoming on what president Zuma has been saying," Manyi added, saying the media had done everything it could to "suppress president Zuma's viewpoint'. 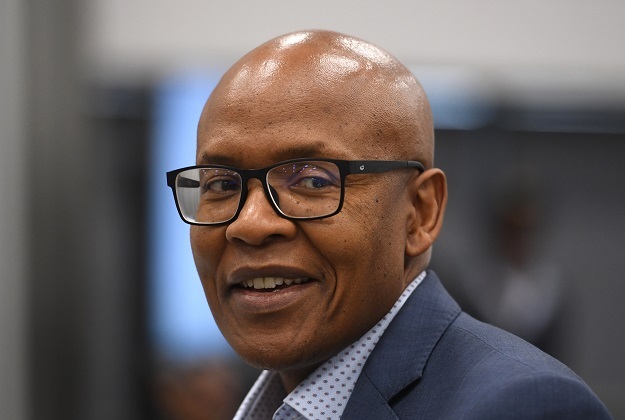 He said Zuma wanted to go to the commission, but only if Zondo was not chairing the session.

At his next appearance in court on the corruption charges related to the arms deal on 19 July, Zuma would spill the beans on the political plot against him, Manyi added.

"President Zuma is someone who wants to see justice being done," he alleged, saying Zuma had been fighting his whole life towards this objective.

"He is doing this not just for himself, but the people of South Africa, to say there must be justice. Right now, he sees another miscarriage of justice."

News24 has reported extensively on Zuma's filings in the court case to remove Downer, as well as his arguments for Zondo's recusal.

Manyi, a former government spokesperson, is also the policy head for the political party ATM.