Zuma was 'not truthful' when he testified about call to remove Maseko, state capture inquiry hears 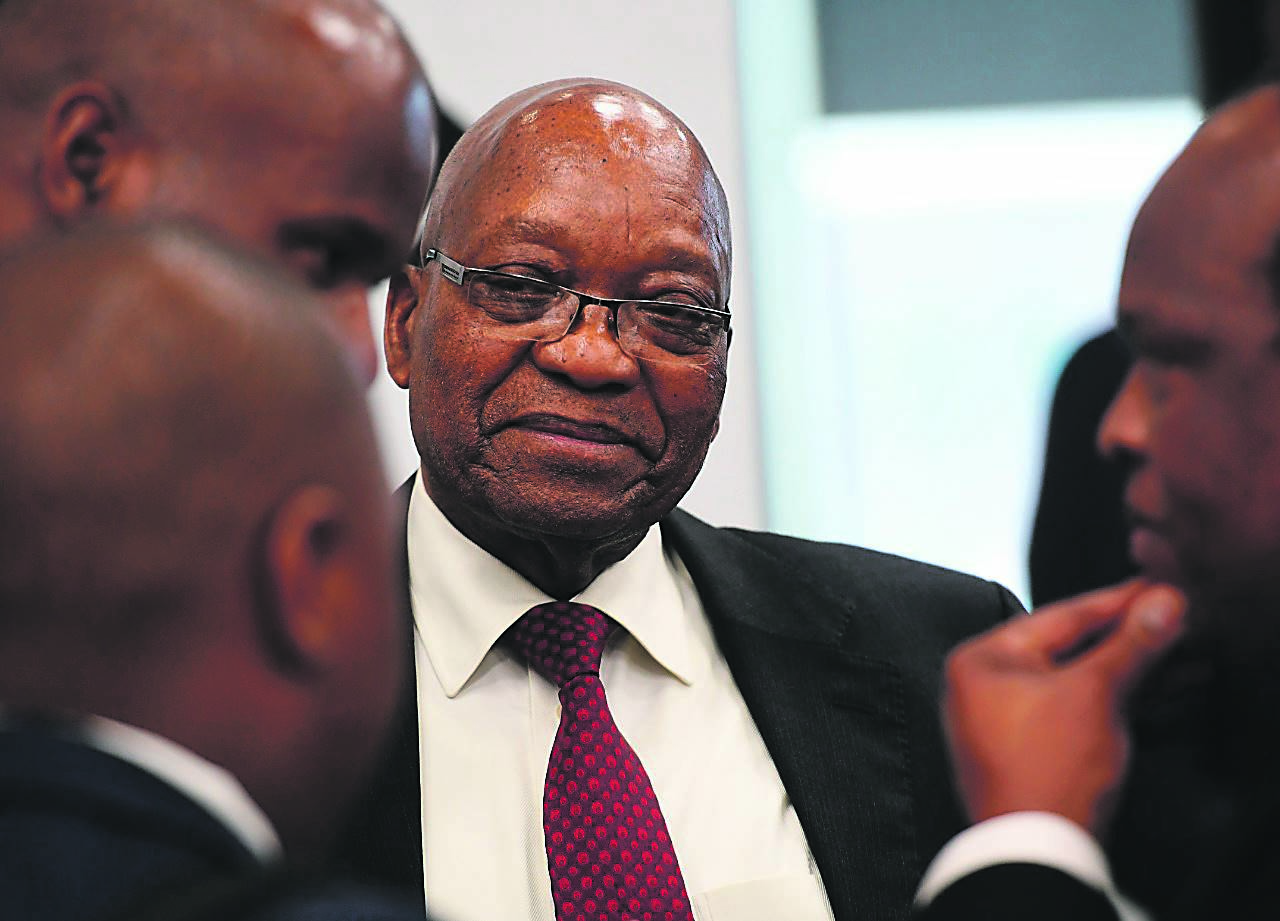 Former chief director in the Presidency, Brent Simons, has accused former president Jacob Zuma of being "untruthful" when he testified before the state capture inquiry that he had not instructed late minister Collins Chabane to fire former Government Communication and Information Systems (GCIS) Themba Maseko.

Maseko had testified last year that he was fired shortly after refusing to abide by Zuma's instruction to "help" the Guptas with their new venture, the now-defunct New Age newspaper, in 2010.

During his testimony, Simons said that he and Chabane had a "very good" relationship, adding that the late minister was a down to earth person.

Simons told Zondo that it was "totally contradictory to the character of the minister [Chabane]" to have used his name when he fired Maseko, as Zuma had alleged. Chabane was a minister in the Presidency at the time.

During his testimony, Simons said Chabane indicated to him at the time that the former president had instructed him to get rid of Maseko even though he, Chabane, was not keen on doing it.

Simons also said that Chabane was not supportive of the appointment of Mzwanele Manyi to GCIS, as per Zuma's instructions.

He said Manyi had been embroiled in a scandal over the sourcing of funds for a private venture, and Chabane did not want someone who was going to be in the news.

When Zuma testified before the commission in July, he said that people sometimes used his name without him knowing.

The former president also made reference to testimony of Bruce Koloane, South African ambassador to the Netherlands, saying that he too admitted to Zondo that he had lied when he said he received instructions from Zuma to pressure officials to expedite the processing of the flight clearance request for the Gupta aircraft landing at the Waterkloof air force base in 2013.

"I am sure that could happen with the ministers, as well if the minister is finding it difficult to say to the DG: 'I am now saying go, and use the name of the president'," Zuma said at the time.

Zuma also told Zondo he could not recall making a call to Maseko to give him instructions to "help" the Gupta family.

"I don't remember. I normally call DGs [director-generals] to discuss a number of issues. I can't remember making this call."

Zuma said, although he could not remember making the call, he did not dispute that he might have made it.

The former president added it would have been "natural" for the Guptas to find support for their projects.

We live in a world where facts and fiction get blurred
In times of uncertainty you need journalism you can trust. For only R75 per month, you have access to a world of in-depth analyses, investigative journalism, top opinions and a range of features. Journalism strengthens democracy. Invest in the future today.
Subscribe to News24
Related Links
Nyanda confirms court action against Zuma over 'spy' claim
'Do the unexpected to earn their trust': Jacob Zuma calls for ANC members to be honest at...
AS IT HAPPENED | I was threatened over Maseko testimony, but I didn't take it seriously, says...
Next on News24
LIVE | Covid-19 in SA: 49 413 deaths and 1 505 586 confirmed cases to date

1 person scoops R500k in the Daily Lotto jackpot!
Full list of lottery results
Lockdown For
DAYS
HRS
MINS
Voting Booth
When a Covid-19 vaccine for under 16's becomes available, will you be taking your children to get it?
Please select an option Oops! Something went wrong, please try again later.
Yes, immediately!
36% - 1844 votes
I'll wait to see how others respond
27% - 1392 votes
No, I don't think they need it
37% - 1862 votes
Previous Results
Podcasts
PODCAST | MISSING MATTHEW EPISODE 3: Decades of false starts add to a family's despair