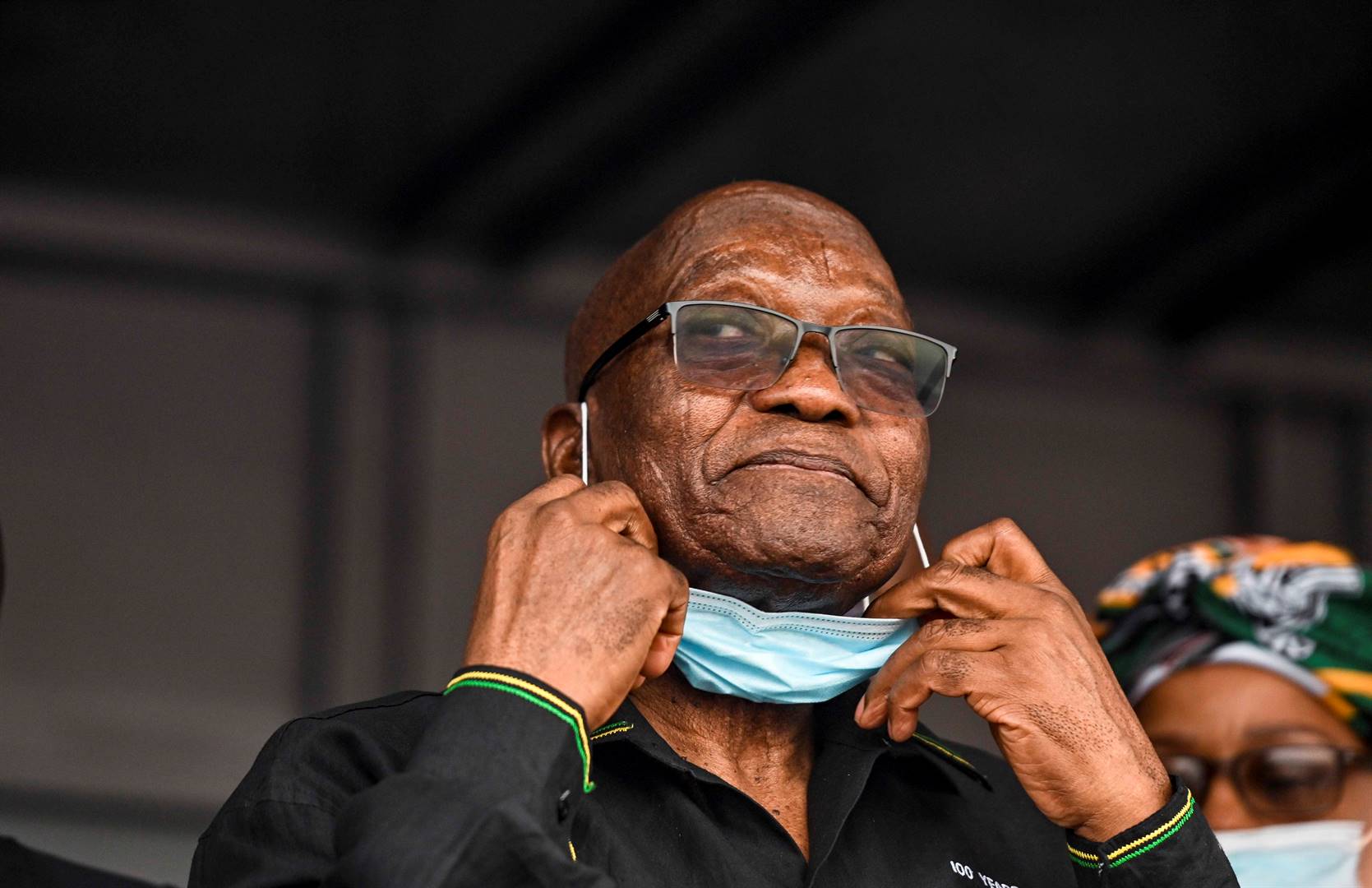 Former president Jacob Zuma's first day in prison had all the hallmarks of drama: stolen pictures of his initial moments behind bars and his closest ally being arrested outside the jail.

But prison officials insisted that Zuma would not be given any favours which meant he would not be allowed visitors; would have no access to a cellphone; and would not have any private security.