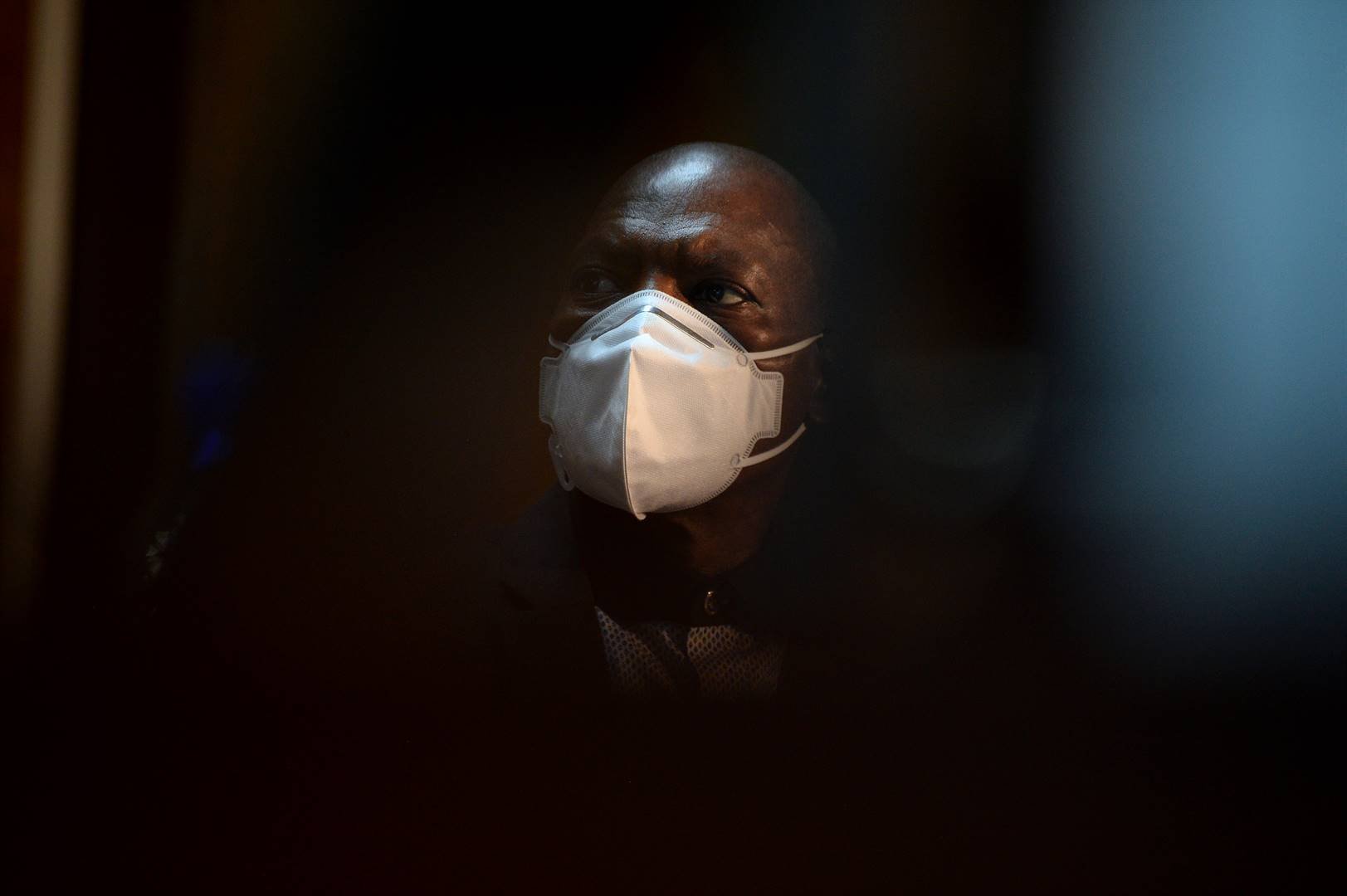 Zweli Mkhize has told the Special Investigating Unit (SIU) he never asked Digital Vibes to pay for maintenance to his private home and is now trying to offer up his messenger - who allegedly stole from him - as a sacrificial lamb.

Mkhize claimed a messenger - also with the surname Mkhize - had stolen the money for maintenance services provided by his housekeeper and had subsequently approached a Digital Vibes executive to pay for them.

According to him, the messenger approached Naadhira Mitha to pay the money for the services, which she then did.