News24 is always looking for new digital tools to captivate and engage with its audience. Over the past three years, as South Africa's podcast landscape exploded, News24 bolstered its offering by publishing a wide range of podcasts that pushed the envelope and sparked conversation.

It was a four-part series that told the stories of four people who were wrongfully convicted.

The goal of the series was to show the fallibility of the judicial system and the devastating ramifications judicial mistakes can have on people's lives.

Over a period of four months, two journalists interviewed more than 20 people across four provinces, culminating in almost two hours of audio storytelling.

The episodes resonated with both News24's audience and peers and very often landed on our most-read lists. In March this year, the series won a Silver Bookmark Award in the Podcast and Audio Streaming category.

In October, a weekly news podcast called The Story, was premiered.

It's a show that takes listeners on a journey into the newsroom and to the heart of the week's biggest story.

Every week, News24's senior desk reporter Riaan Grobler interviews different journalists from the newsroom who were involved in covering a story that dominated headlines.

Each episode is roughly 20 minutes long and aims to give the audience insight into the reporting process.

During these intimate and candid conversations, the listener is given tasty titbits about the week's biggest story. What did the journalist see, hear, or even smell while out in the field reporting?

Guest spots aren't only limited to journalists. We also interview newsmakers and experts.

Now in its third season, the show has become a necessary and much-loved component of News24's content offering. 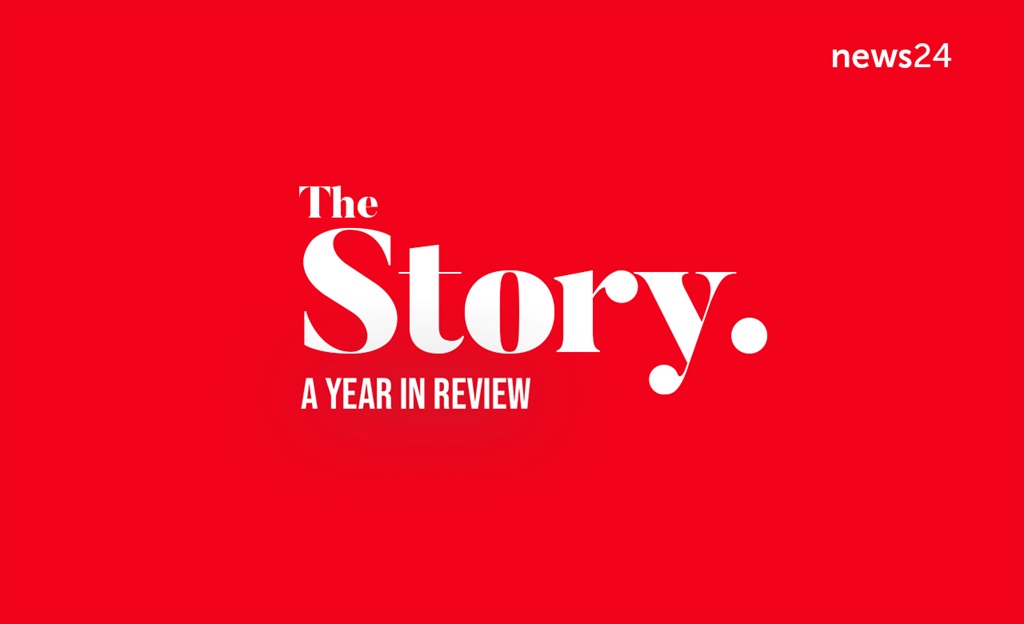 A show that takes listeners on a journey into the newsroom and to the heart of the week’s biggest story.

In November last year,  News24 partnered with Johannesburg-based advertising copywriter Deon Wiggett to co-publish his serialised podcast, My Only Story.

In the podcast Wiggett exposes Willem Breytenbach, a former Media24 executive, teacher and digital entrepreneur, as an alleged sexual predator.

In April of this year, Wiggett's My Only Story won bronze in the Best Serialised Podcast category at the New York Festivals Radio Awards. The awards honours radio content in all lengths and formats and across all platforms from radio stations, networks and independent producers from around the globe. At the beginning of this year, News24 continued to increase its podcast offering by launching One More Thing - a weekly podcast hosted by senior politics reporter Tshidi Madia.

Every week, Madia discusses the week's biggest political stories and trending topics. Each episode features a special guest who is either a public official, a newsmaker or an expert suited to the topic under discussion.

Because the show debuted two weeks before South Africa went into a nationwide lockdown, its first season tackled topics that primarily pertained to the pandemic.

The show's robust banter and candid discussions have garnered it a loyal following and its second season is expected to premiere in August. Shortly after President Ramaphosa announced a nationwide lockdown as a response to the rapid spread of the novel coronavirus, News24 published the first episode of Covid-19 Chronicles.

The 10-part series examined the impact of the government's response to the pandemic.

It looked at a range of topics, such as the pandemic's impact on local business, the increase in reported cases of GBV, the testing backlog and some of the stringent lockdown regulations.

News24 spoke to a wide range of people, including business owners, scientists, psychologists and education experts - who all weighed in on hot-button issues.

The series not only provided our audience with breaking news but also gave them insight into the impact that the pandemic would have on South Africa in the long term.

This was done by speaking to a wide and varying scope of people, who shared a broad range of insights. 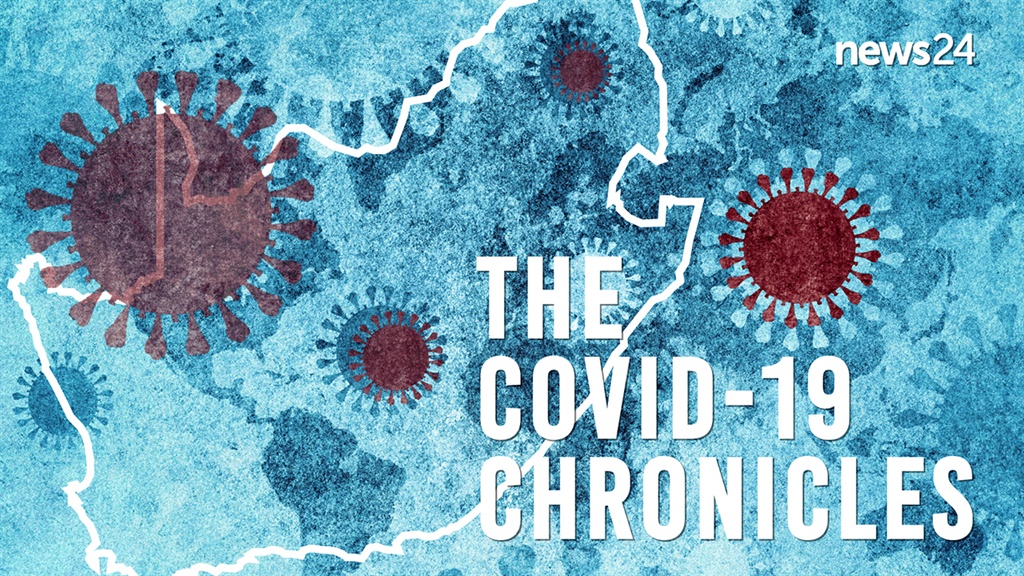 This ten-part series examined the impact of the government's response to the coronavirus pandemic.
News24
Related Links
PODCAST | THE STORY: Schools under pressure as SA's Covid-19 pandemic gains momentum
PODCAST | Covid-19 Chronicles: Hairdressers head back to court to demand reopening
PODCAST | ...ONE MORE THING: Can we trust Cyril's Cabinet to lead us through corona crisis?
Share
Read more on:
coronaviruspodcastcourts
Newsletters

One player wins R300K Daily Lotto jackpot
Full list of lottery results
Lockdown For
DAYS
HRS
MINS
Voting Booth
Russia has approved a Covid-19 vaccine. Would you take the vaccine if it were available in South Africa?
Please select an option Oops! Something went wrong, please try again later.
Yes I would
25% - 4016 votes
No I would not
31% - 4934 votes
I'd wait to see the outcomes first
45% - 7206 votes
Previous Results
Podcasts
PODCAST | THE STORY: Femicide still remains the main concern as we celebrate Women's Month