In this inaugural episode of Politics Unmuted, a weekly podcast by News24, we focus on the government's plans for economic recovery and the corruption pandemic that continues to plague the country. 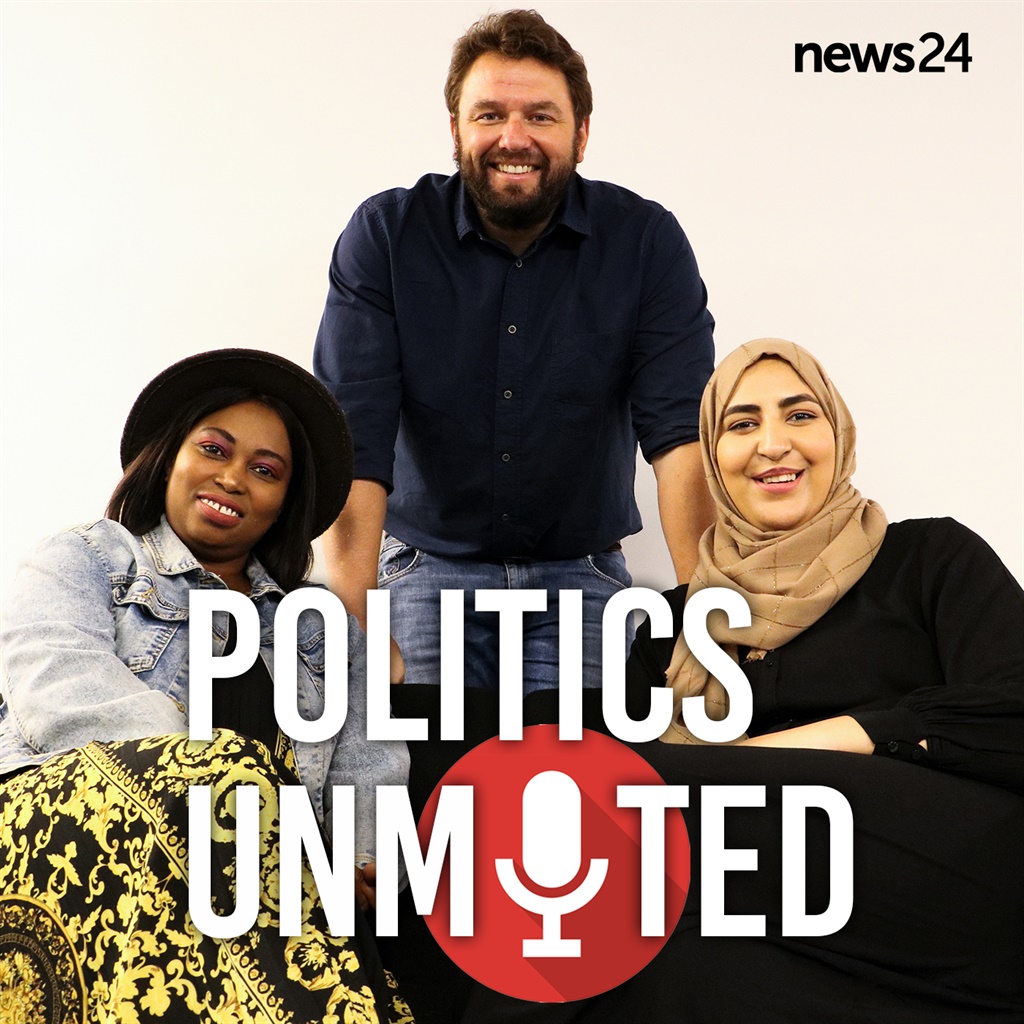 Qaanitah Hunter, Pieter du Toit and Lizeka Tandwa turn up the volume on all things political

This week, President Cyril Ramaphosa's plans for economic recovery are in the spotlight. Are they just retreaded strategies? Or will we see some much-needed implementation?

Tandwa, Du Toit and Hunter grapple with these questions.

The corruption pandemic in SA is also brought into sharp focus as the three political hacks dissect its impact and the government's promises to end it. Du Toit believes the Hawks "have awoken from their slumber" and there is hope that perpetrators will face jail time.

But, as all three agree, nothing shocks South Africans anymore and until Ramaphosa solves at least one major problem facing the country, citizens will no longer trust the governing party or its policies.

New episodes to be released every Friday.

We live in a world where facts and fiction get blurred
In times of uncertainty you need journalism you can trust. For 14 free days, you can have access to a world of in-depth analyses, investigative journalism, top opinions and a range of features. Journalism strengthens democracy. Invest in the future today. Thereafter you will be billed R75 per month. You can cancel anytime and if you cancel within 14 days you won't be billed.
Subscribe to News24
Related Links
PODCAST | …ONE MORE THING: Catching up with Lindiwe Mazibuko on SA's response to Covid-19
PODCAST | ...ONE MORE THING: Jessie Duarte on racism, police brutality and Nkosazana Dlamini-Zuma
PODCAST | ...ONE MORE THING: Mkhize vs Gray: politicking in lab coats, Cyril's teetering soldiers
Next on News24
WATCH | Cyril Ramaphosa delivers keynote address at Mam' Winnie's 86th birthday celebration