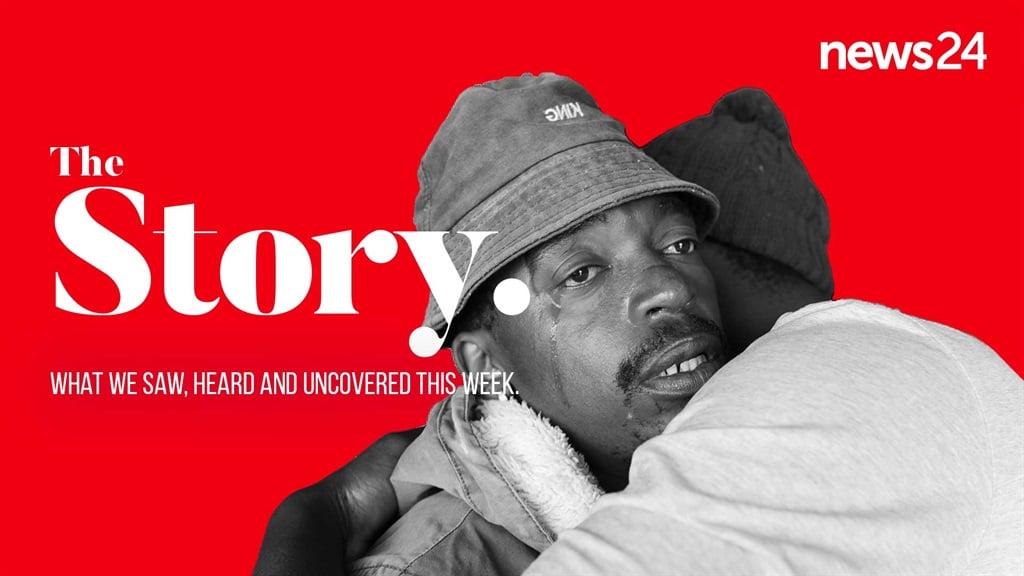 Seven people were brutally murdered on a farm just outside Kestell in the Free State province last week Friday.

The small community of Kestell in the Free State was left reeling after seven people were brutally murdered in a farm attack last Friday.

Swift action by local police saw two men arrested less than 24 hours after the murders. Kamohelo Motankisi, 34, and Lerato Selepe, 22, appeared in the Kestell Magistrate's Court this week where they abandoned their bid for bail. They also voiced their intention to plead guilty.

This week on The Story, we'll talk to News24 reporter Iavan Pijoos, who spent the past week in Kestell covering the trial.

Here he spoke to bereaved family members of the victims, and angry residents.

Cameron told News24 that the Kestell murders felt "personal" and, for him, stood out compared to other farm attacks.

"It's very strange. It's the first time I've had contact with a case where that amount of people were killed in one incident," he said.

He also referenced the extent to which the teenage victim, Binta, was tortured. It was reported on Thursday that Binta had been stabbed and then burnt with boiling water in a bathtub, before his body was wrapped in a duvet.

We live in a world where facts and fiction get blurred
In times of uncertainty you need journalism you can trust. For 14 free days, you can have access to a world of in-depth analyses, investigative journalism, top opinions and a range of features. Journalism strengthens democracy. Invest in the future today. Thereafter you will be billed R75 per month. You can cancel anytime and if you cancel within 14 days you won't be billed.
Subscribe to News24
Next on News24
WATCH | Police arrest 7 people after hostage and robbery drama plays out